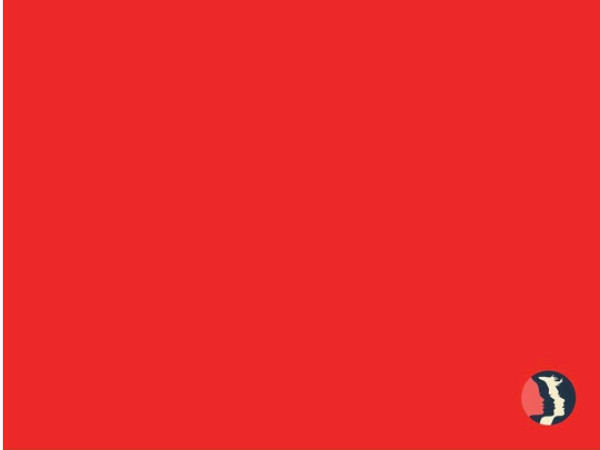 Women have been fighting for equality for centuries and despite several battle wins throughout the years, there is still a war. Wednesday (March 8) marks International Women’s Day, a tradition that dates back to 1909, when the Socialist Party of America organized a “Women’s Day” observance in New York. On March 8, 1917, Russian women in the textile industry participated in a city-wide demonstration across the Russian capital of Petrograd. Seven days later, the provisional government granted women the right to vote and, consequently, March 8 was declared a national holiday. Now, International Women’s Day is celebrated on March 8 around the world.

Others participated in a “strike” that calls for women to stay home from work to demonstrate what it would be like without women’s endless contributions to society. The Ed Lover Show declared it was “closed” while Monie Love said she was “tapping out.” Silent marches have erupted across the nation as well as the workforce gets a reminder of just how integral women are to its functionality.

Check out the various tweets and Instagram posts below, and don’t forget to honor women every day.

#internationalwomensday Godbless mothers of civilization. To All Women, the keepers of spirituality, LIFE and Love!!

yahweh is played out. bring back ishtar #internationalwomensday

#internationalwomensday should be everyday?? blessings to all the Queens ?

I will raise my children to understand that all women should be honored like goddesses, not just on #InternationalWomensDay, but every day. pic.twitter.com/cFDm8hYpIC

There is no US without Yall.. #InternationalWomensDay

#InternationalWomensDay
Only had a few bars to make my argument but I think I did ok ?thankU @marieclaire https://t.co/LMOpu7gDCE

So grateful to know so many incredible women! Happy #InternationalWomensDay!

As always, I support you ladies! "It's time to kill for our women. Time to heal our women, be real to our women. And if we don't we'll have a race of babies that will hate the ladies, that make the babies" (c) Tupac