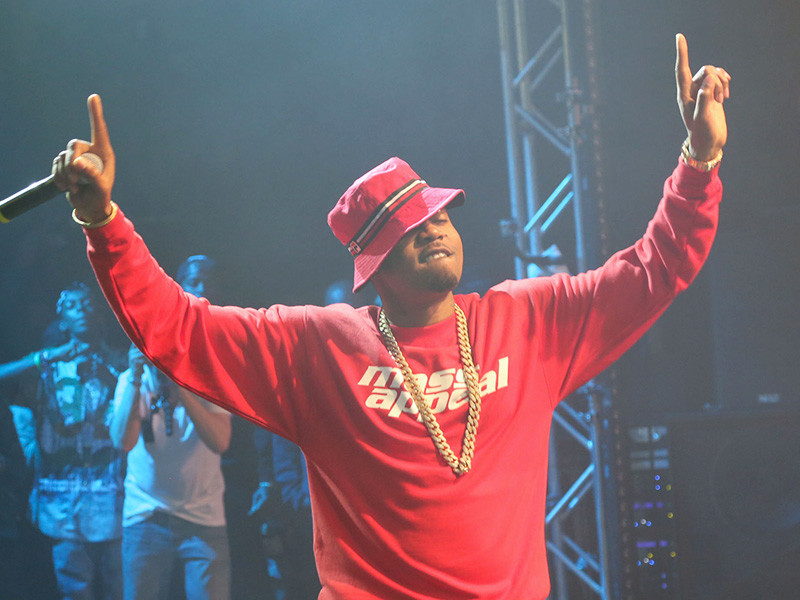 In addition to the newfound good fortune, Michele Anthony, Executive Vice President of UMG, has agreed to join Mass Appeal’s board of directors.

“At Universal Music Group, we are creating new opportunities for our artists and labels to forge deeper relationships with fans around the world through music, film, television, video, social media and brand sponsorships,” Anthony said in a press release. “Working with Mass Appeal, we will be able to accelerate that strategy. I’m honored to join Mass Appeal’s board and I’m looking forward to working closely together on many future projects.”

Peter Bittenbender, CEO of Mass Appeal, added: “Universal’s reach and influence is unparalleled in music and beyond. To have a partner that owns some of the world’s most compelling IP is an amazing step for our business. Together, UMG and Mass Appeal will create iconic, globally impactful content, and we couldn’t be more excited to get to work.”

The New York-based media and content company was founded in 1996 with a focus on urban culture and has since expanded its reach to production and development of TV, film and commercial content and the music business. The fledgling label boasts top-tier acts such as Nas, Run The Jewels, late rap icons J Dilla and Pimp C, and Dave East, whose signing with Def Jam in 2016 foreshadowed the Universal Music Group partnership.

In an interview with The Breakfast Club, East broke down how his new deal would still get him very much underneath the Mass Appeal umbrella.

“It wasn’t the average me just signing to a major, like I’m actually partners with them,” he explained. “Mass Appeal is still the family. Nas is still going to be able to executive produce my album. So it’s a step forward for me. I was with Mass Appeal solely for almost two years. Nas really introduced the world to me, a lot of people to me. So that was ideal as far as me first coming in. I feel like it’s at a time now where I really need a machine, I’m not gonna say ‘need,’ but it helps. A machine really helps what I’m trying to do especially being from New York and not trying to stay in New York.”

Mass Appeal also recently launched a new Too Old To Die Young series that showcases the lives of urban culture’s most legendary characters.