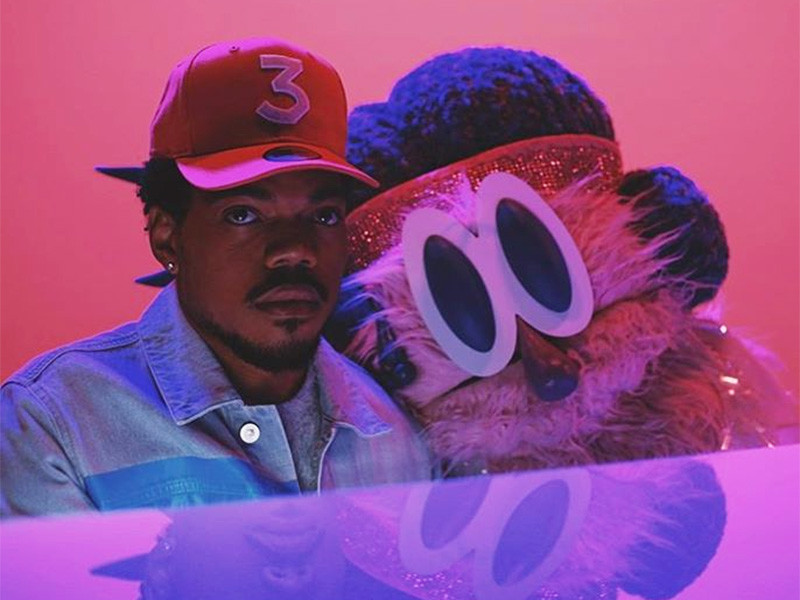 Chance The Rapper Is Worried About Donald Trump

Chance The Rapper has made no secret of his support for the Democrats, performing for Barack Obama at the White House, and stumping for Hillary Clinton during the election, even going so far as to lead a crowd of concert-goers to an early voting station in his native Chicago.

Of course, it’s Clinton’s adversary Donald Trump who sits in the Oval Office now — and judging by Chano’s tweet from yesterday (February 6), the billionaire businessman has done little to win the rapper over.

In fact, Chance expressed concern that Trump would ignore Constitutional term limits and remain in the position for longer than eight years.

“I was worried about him bein president for the next 8 years, but at every turn he’s throwing out hints that he plans on way longer than that.”

I was worried about him bein president for the next 8 years, but at every turn he's throwing out hints that he plans on way longer than that

This is definitely a different sentiment than what he told GQ in an interview from last month.

“I want to be the good guy,” Chance said, sharing lessons he’d learned from his father, who worked with Obama during Obama’s days as a Senator. “And sometimes the good guy sounds like a lame thing. But the good guy, in what I’ve seen happen so far, the good usually wins. That’s why I’m not afraid of a Trump presidency.”

But could Trump even stay in power longer than two terms? Not without some drastic changes.

The Twenty-Second Amendment of the Constitution allows for an America president to serve two terms in office, which would come to eight years. The last — and only — president to serve more than that was Franklin Delano Roosevelt, who was elected to the Oval Office four times. This was before the amendment was introduced in 1947.

Should Chance be worried? In order to change the Constitution, there must be approval from two-thirds of both the House of Representatives and the Senate — and the Republicans aren’t close to having that many seats in either.

However, the Constitution can also be amended by a constitutional congress called by two-thirds of state legislatures. On this front, the Republicans are just one legislature short, currently holding 32 of 50. Given the amount of Republicans who are skeptical of Trump’s policies, behavior and attitude toward Russia though, it doesn’t seem at all likely that they would break with democratic norms in order to make sure Trump stays in Washington DC into his eighties — especially when you remember that there’s a bunch of them who would like to be president themselves.