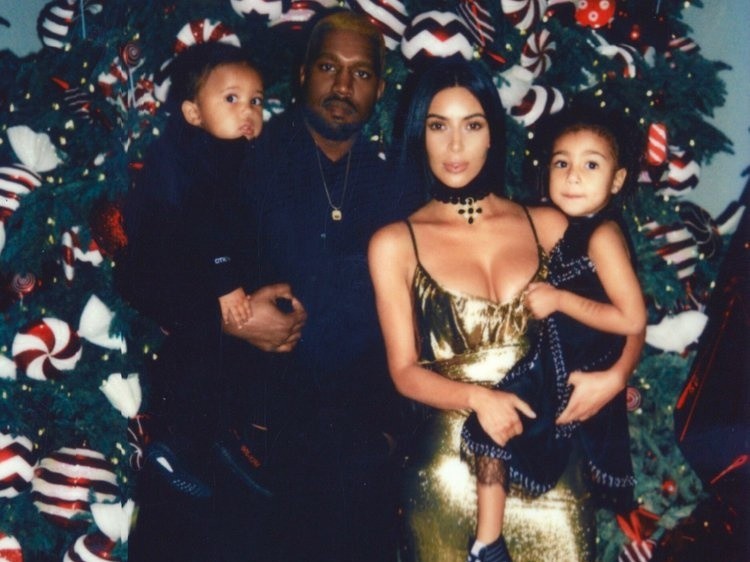 Now that 2016 is nearly up, Chicago superstar Kanye West has apparently made good on his promise to ditch his phone to free up more time for creativity.

‘Ye did occasionally return to Twitter after axing his phone — nine times, to be exact — and as a result fans were clued in to what the rapper found most important in the last quarter of 2016.

In mid-September, Kanye declared “I got rid of my phone so I can have air to create.” The announcement came a matter of days after the musician/fashion designer/possible future U.S. presidential candidate garnered less-than-rave reviews for his Yeezy Season 4 fashion show.

Nearly a month after revealing his plan to ditch his phone, the G.O.O.D. Music founder uploaded video of a young Kim Kardashian, and offered a “Happy Birthday babe” on her 36th birthday.

After taking a break from social media for nearly two months (and also after spending some time in the hospital over mental health issues), Kanye sent a series of tweets following his now-infamous meeting with president-elect Donald Trump.

He informed fans that he “wanted to meet with Trump today to discuss multicultural issues.” He specifically made mention of the violence in Chicago and providing support for teachers.

I wanted to meet with Trump today to discuss multicultural issues.

I feel it is important to have a direct line of communication with our future President if we truly want change.

He ended his volley of Trump tweets by hinting at a possible 2024 run for president, receiving more than 150,000 likes on the post.

The next day, the Windy City rapper shared a photo of an autographed issue of TIME magazine given to him by Donald Trump.

He also offered his condolences following the death of Franca Sozzani, editor-in-chief of Vogue Italia.

Franca Sozzani was always so nice and sincere. You will be deeply missed. pic.twitter.com/B2Y7OM1uEy

Given the tumultuous past few months, Kanye appeared to be in a positive space in a holiday photo with Kim and their two kids, North and Saint. The photo was shared in Ye’s most recent tweet, a couple days after the Kardashians’ Christmas party.