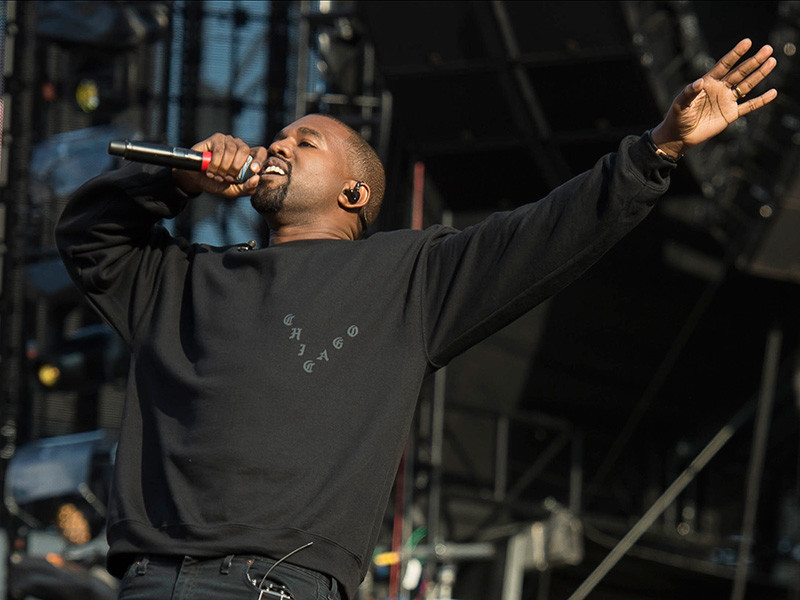 Los Angeles, CA – Kanye West has been released from Ronald Reagan UCLA Medical Center after being admitted on November 21 for psychosis brought about by dehydration and lack of sleep.

Multiple publications have reported that the 39-year-old rapper left the Los Angeles hospital on Wednesday under the care of his wife Kim Kardashian and his own personal doctor, Michael Farzam. TMZ reported that West is now at home with Kim and their two children.

Earlier reports had suggested that Kanye had been eager to get back to work, requesting for recording equipment to be brought to his room in the medical center, and demanding to work on his fashion lines from the hospital.

Reports also clarify that despite being released, Kanye is not yet “in the clear” and will need continuous psychological and medical help.