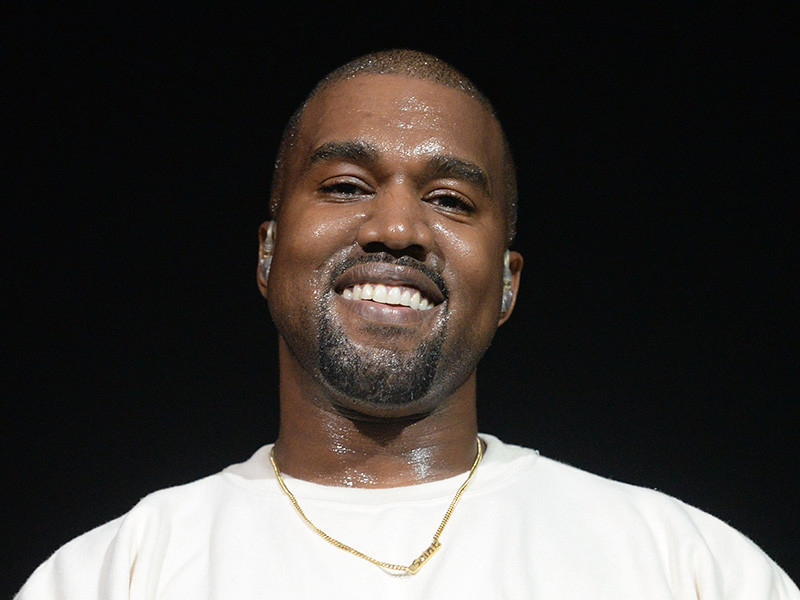 In light of the harsh criticism that was thrown at Kanye West for his Yeezy Season 4 collection and its sweltering outdoor runway show at New York Fashion Week, the fledgling fashion designer’s response seems to be: “Hey, at least I tried.”

Fashion critics threw so much shade at the collection that it might’ve saved some of the models from heat exhaustion had it arrived earlier.

West responded in a series of tweets on Friday (September 9), thanking his supporters for being part of his “creative journey.”

It’s our life's mission to create the most transformative experiences

Each and every one’s time, insight and feelings are invaluable to us. We want to make people feel great.

Thank you for embarking on this creative journey.

With love and respect, Kanye West

West also seemed to address the controversy during a Fashion Week performance at The Plaza Hotel in New York later on Friday.

“I appreciate y’all going on this journey for me. I appreciate all the years that y’all put up with me learning in front of you. And listening to the music at the same time.”

Check out Kanye’s performance of “Runaway,” with middle finger fully extended to the crowd, below.