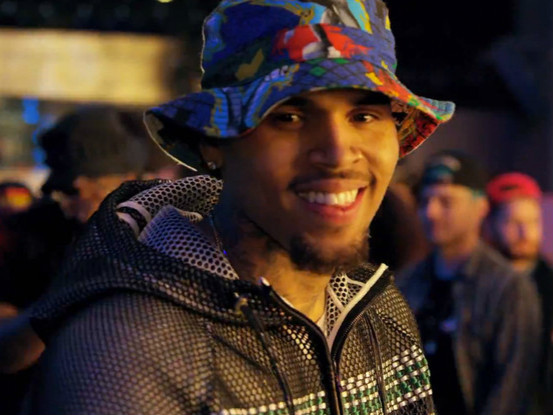 A Dubai promoter is in the process of suing Red Entertainment Group for promising to get Chris Brown, Lil Wayne, Enrique Iglesias and will.i.am for a few concerts some years back that never saw the light of day, TMZ reports.

Roberto Warnert filed the lawsuit claiming that he put up $150,000 to book Lil Wayne in 2011 and, due to some unforeseen circumstances, wasn’t able to book the Collegrove artist.

Soon after, he attempted to book Chris Brown, will.i.am and Enrique Iglesias with the agency. Each time, the group failed to come through on its promise while it took off with the dough.

None of the deposits were reportedly refunded in full and now Warnert wants Red Entertainment to pay him the $300,000 they owe him.

No word on why Warnert continued to do business with Red Entertainment Group after they proved themselves incapable.