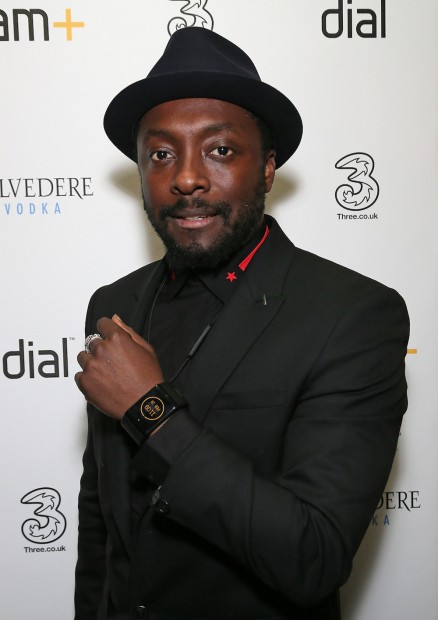 Black Eyed Peas frontman will.i.am. has always had a well-known love for technology. Going as far back as the Creative Director title Intel gave him for that timidly received iPhone case or being CNN’s hologram during the 2008 Presidential Elections, some have called him a joke within the tech industry.

Regardless, he’s made some serious strides over the years, including writing a song for NASA’s Curiosity rover and designing smartwatches for the likes Sony and Gucci.

Utilizing his iam+ company, known for blending his love of technology and fashion, he’s developed the dial, according to the Independent.

The smartwatch works on its own without a smartphone for features like calls, text, GPS and other modern standards. A sim card or wi-fi connects the dial to transmit mobile data. A unique software platform called AneedA is solely voice-based though commands can be done on the 1.63-inch touch screen. 36GB of storage comes packed in as well.

According to will.i.am, the dial will be a leader in smartwatch design.

“Eventually there are going to be screenless devices – a speaker is a screenless device,” he says. “I need to talk to it, have a conversation with it, not just blurt out commands and boom she does it. The Internet is so huge. It’s like the ocean and it’s going to take so long to sniff through it to find things that are relevant, so I want to be able to talk to something that is actually an embodiment of the Internet in this persona where she has access to the internet as her DNA, where I could speak to her.”

The smartwatch goes on sale in the UK in April.