Since momentarily escaping the drama of his legal problems and getting out of prison on a $500,000 bond, Troy Ave (real name Roland Collins) has been churning out music like there’s no tomorrow. In what has become an annual tradition, the Brownsville, Brooklyn rapper has released his fourth installment in five years of the White Christmas mixtape, simply titled White Christmas 4. Packed with 13 new tracks, the project features guest spots from Anthony Webly, Kid Exquisite and Avon Blockdale in addition to production from beatmakers like Young Legend, Illa Tracks, Yankee and Trilogy, and Beat Menace.

Unfortunately, amid all of his legal issues stemming from the now infamous shooting at Irving Plaza in May, the 31-year-old rapper also recently made headlines due to an alleged sex tape that is floating out there in cyberspace. Collins revealed a screenshot of what is apparently someone demanding money to the tune of $20,000 or they will release the XXX-rated video. While that whole scenario continues to unfold, at least he’s staying busy working on new music.

Listen to the mixtape above and check out the tracklist below. 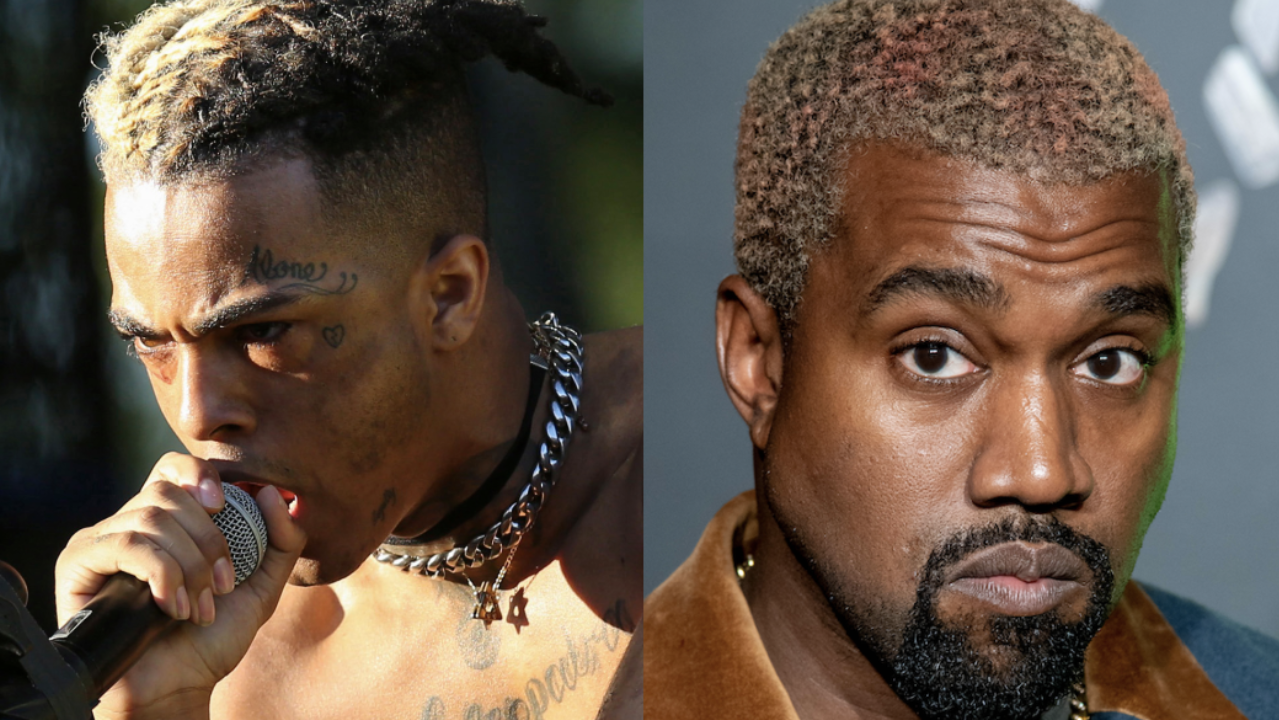