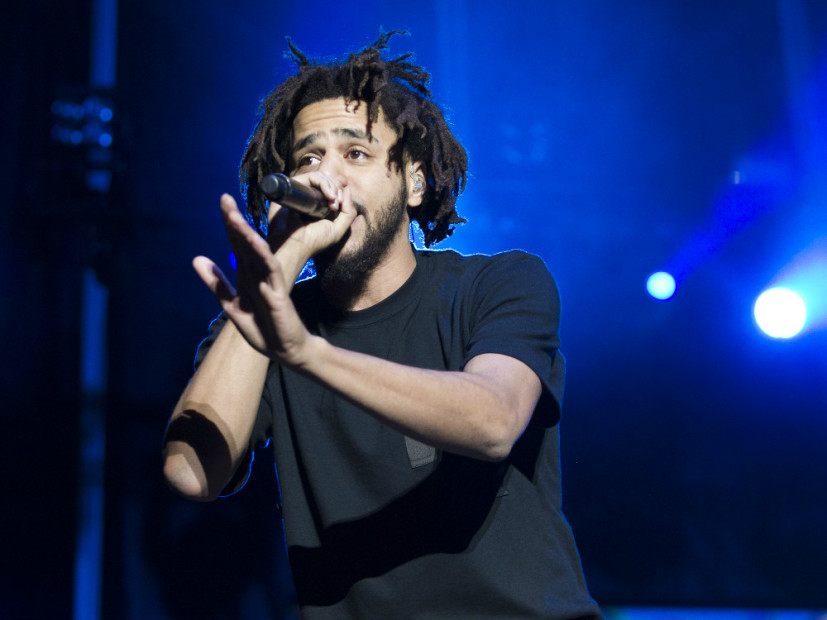 Ibrahim ‘Ib’ Hamad, J. Cole’s manager and president of the North Carolina star’s Dreamville imprint, spoke recently with Billboard about the success of 4 Your Eyez Only, shared details behind the development of the record.

Hamad also addressed the sonic similarities of J. Cole’s “Déjà Vu” (his first Billboard Hot 100 Top 10 debut) and Bryson Tiller’s “Exchange” mega-hit single. The beat for the Cole track, produced by Boi-1da and Vinylz, led to accusations of audio plagiarism the night of its release.

“I wouldn’t say there was any hesitation because I felt like it’s just two totally different songs,” said Hamad. “We had already made ‘Deja Vu,’ like that song was literally made for his last album [2014 Forest Hills Drive] and we just knew it would fit better because of the story he wanted to tell on the album.”

The songs used a similar sample and led to a Twitter war between several beatmakers, but Hamad dismissed the issue while stating that both songs will stand the test of time in their own respective lanes.

Fans might remember that Cole led the campaign for his fourth studio album with the songs “False Prophets” and “Everybody Dies,” both of which charted on Billboard’s Hot 100 list. Hamad explained why the songs were cut from the project despite being featured in a documentary about the album.

“We really wanted ‘False Prophets’ and ‘Everybody Dies’ on the album and it was like we still wanted people to hear it but we didn’t want to put the music out because we knew it wasn’t a real representation of the album. We just thought in the documentary, it would be a cool extra thing but then the documentary just took off and grew a life of its own. It was great to see,” said Hamad.

Earlier this week DX reported that all 10 of the tracks on 4 Your Eyez Only hit the Hot 100 charts.