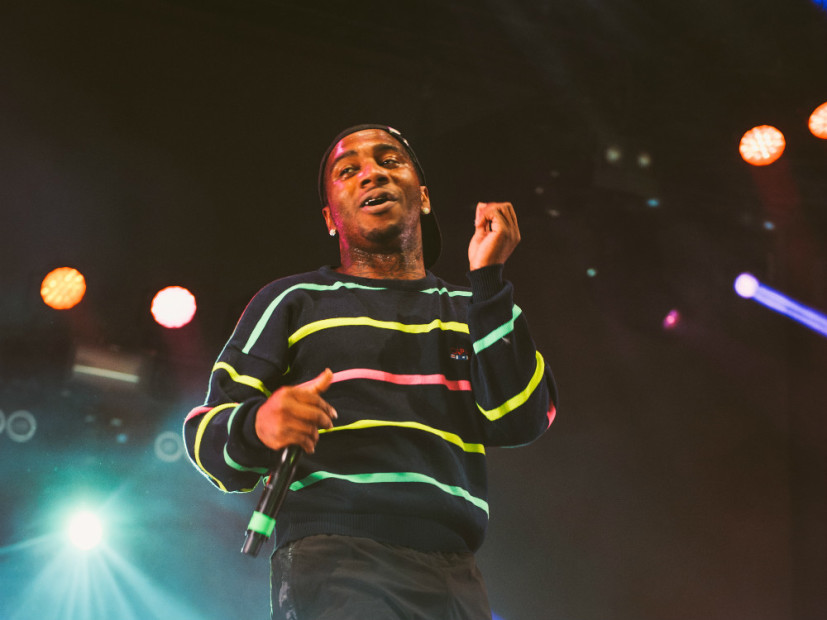 Lil B Gives Another Update To "Black Ken" Mixtape: It's Dedicated To Puff Daddy

If you’ve been waiting for Lil B‘s much-fabled Black Ken mixtape, you might not have to wait much longer. The BasedGod took to Twitter yesterday (December 19) to give an update on the project and share that it is dedicated to Puff Daddy and it is, in fact, “coming soon.”

Although the two rappers have run pretty different lanes in the industry, Diddy brought out Lil B at a show in the Bay Area a few years ago. And the BasedGod was sure to express his approval of Diddy’s week-long name change to “Swag” back in 2011.

DIDDY(PUFF DADDY) OPENS FOR "LIL B" AND INTRODUCES "THE BASEDGOD" RARE F… http://t.co/Lt8pgVp NEW FOOTAGE #BASED FOOTAGE FROM LIL B

The Black Ken mixtape was first announced to fans back in 2010 with the release of the cover art and a 26-track teaser.

Lil B recently revived the conversation by saying that he was listening back to the project. He engaged in talks with the infamous Martin Shkreli about the mixtape’s release.

The Berkley, California rapper dropped the collaborative Free Based Freestyles project with Chance The Rapper this year and made headlines for removing the BasedGod curse from Kevin Durant.