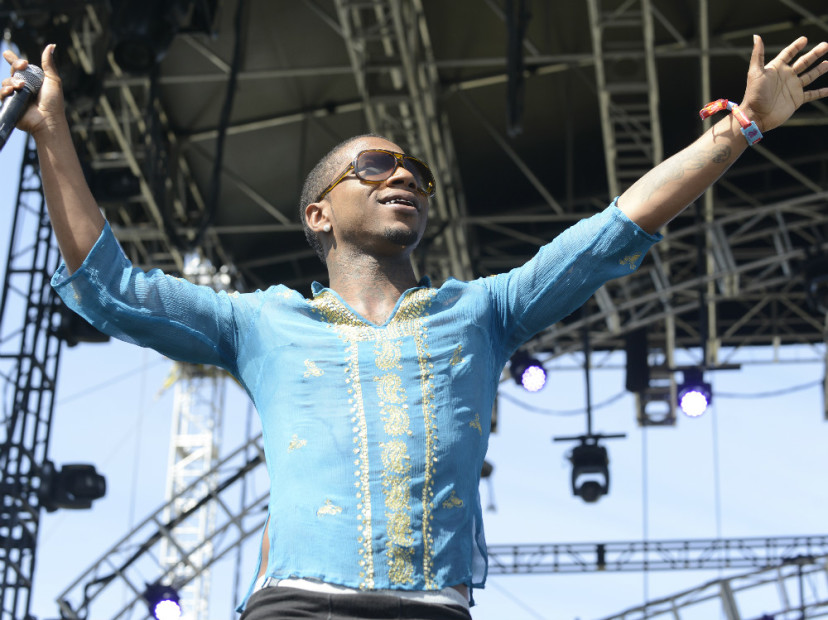 Lil B Lifts Based God Curse Off Kevin Durant

The BasedGod has spoken and with the news that Kevin Durant is joining Lil B’s hometown team of the Golden State Warriors, the BasedGod curse has officially been lifted.

"The BasedGod" wants to speak,As life unravels and superstars make decisions that change lifes, welcome home KD the curse is lifted – Lil B

Durant announced his decision today to leave the Oklahoma City Thunder, the team that nurtured his career. He was drafted in 2007 by the Seattle Supersonics and the team moved to OKC a year later.

The curse was first placed on KD after he called Lil B a “wack rapper” back in 2011. The two have gone back and forth on Twitter and the BasedGod has claimed responsibility for a number of Durant’s woes, including an injury in March of last year and the Thunder losing the Western Conference Finals this year.

With Stephen Curry and Klay Thompson, the Warriors won the 2015 NBA Finals and went to Game 7 with the Cleveland Cavaliers this year before being defeated by LeBron James as he won his first title for his hometown.

With KD on the squad and the BasedGod Curse lifted, are the Warriors unstoppable?