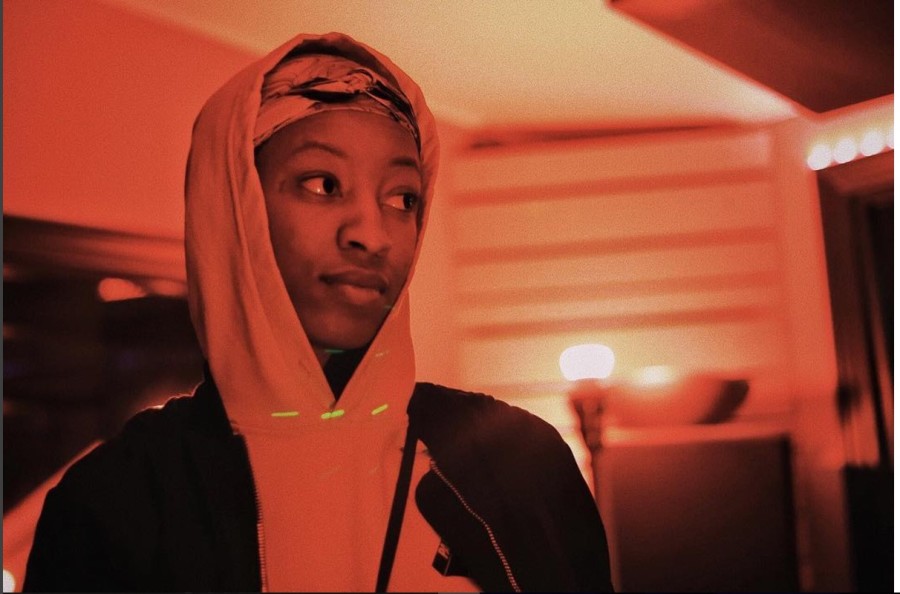 One of the most sought after producers in Hip Hop, WondaGurl has built a reputation of being slightly reclusive.

Speaking with HipHopDX over the phone, the Toronto native may be stepping a bit into the spotlight as she begins work on her first solo project, which is currently untitled.

“I’ve been trying to work on my own stuff right now,” she said. “I want to work on a project right now.”

Though she wouldn’t reveal too many details, WondaGurl (real name Ebony Oshunrinde) did mention some possibilities of the project’s direction.

“I’m not very far along with it” she explained. “It’s just an idea at the moment, but right now I’m trying to tackle it. I’m getting everything started right now. I’m not going to be rapping or singing on it at all, but we’ll see. I have no idea of how it’s going to turn out. I’m working on it right now.”

2016 has been another great year for WondaGurl who spent the past several years crafting hits for artists including Drake, Kanye West, Rihanna, SZA and Travis Scott. This year alone, she’s produced several high profile tracks like “Braille” from Ab-Soul’s Do What Thou Wilt album which also features Bas. According to WondaGurl, the placement happened sort of randomly.

“I don’t even know how it ended up in Ab-Soul’s hands to be honest because I wasn’t close with him or anything,” she said. “Bas was the first one to get to the beat and I guess he sent it to Ab-Soul.”

Just because WondaGurl made a name for herself working with high-profile artists doesn’t mean up-and-comers are out of the equation. Her production was found this year on projects from both CA$HPASSION and Tre Capital.

“It all depends if I mess with them as a person,” she said. “Obviously, if they’re dope. It all depends on how we connect. If I meet a person who really isn’t that big and they’re extremely nice to me and making music with them is fun. I’m going to give them beats because I just want to make amazing music.”

WondaGurl has also been tapped as an endorser alongside RZA and Steve Aoki for London-based electronic musical instrument company Roli to promote their innovative modular music studio gadget Blocks.

“I’ve been a fan of Roli as a company because they dropped this thing called The Seaboard, which is one thing I really wanted,” she said. “They hit me up on my email and I just started talking to them and they connected me with everyone else at the company.”

Excited to be invited to the launch of #ROLIBLOCKS @we.are.roli in London. Check it out – it's an awesome fun way to make music for anyone. You can download the NOISE app for free to get started.

Since then, she’s used the tool to craft ideas instantly.

“I mess with the product a lot actually,” she explained. “It’s a good way for example, if I’m on the road or something where I need to let ideas out, instead of recording it in a voice note or something, I can just make the beat then. It’s been a lot easier to make beats with it.”

Earning more production placements and even endorsements, WondaGurl is breaking down barriers for female producers in Hip Hop.

“There’s no reason for female producers to not be poppin,” she said. “I believe we’re all equal. If you’re supposed to make it in the industry, then you’re going to make it. I think in the future, there’s going to be a lot of everything.”