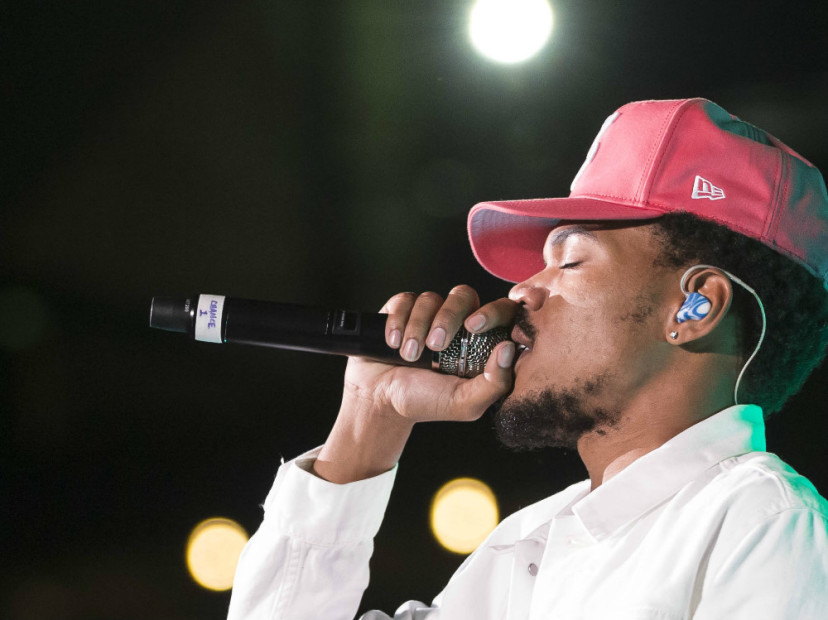 The 2017 NAACP Image Awards nominations were released today (December 13) and highlight some of Hip Hop’s favorite entertainers this year.

Chance The Rapper is prepping for an exciting awards season with his seven Grammy noms, and now he’s up for several Image Awards, including Entertainer of the Year, Outstanding New Artist, and Outstanding Album, where Coloring Book will go up against Kendrick Lamar’s untitled unmastered. The two will also face off in the Outstanding Male Artist category, along with Bruno Mars, Anthony Hamilton and Maxwell.

Other musicians nominated for the awards include Beyonce, Solange and Alicia Keys.

Last year, despite only receiving an Oscar nomination for Original Screenplay, Straight Outta Compton took home the NAACP Image Award for Outstanding Motion Picture and O’Shea Jackson Jr. won Outstanding Supporting Actor in a Motion Picture for his portrayal of his father, Ice Cube, in the movie based on N.W.A’s mainstream run.