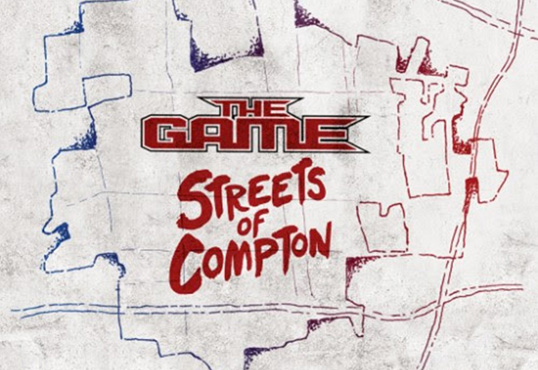 The Game To Star In "Streets Of Compton" Documentary

Whether it’s through the lyrics of N.W.A., Kendrick Lamar or The Game, the city of Compton is synonymous with Hip Hop. Even for those who have never been there, the music has always portrayed a vivid picture of life and death in the California city.

Compton native The Game will further chronicle the history of his hometown with a new three-part documentary called “Streets Of Compton,” which airs on A&E on June 9 and June 16.

"Straight into Compton" premiers this May on A&E pic.twitter.com/YVag1ltBsO

The show will also give insight into The Game’s family, with interviews with his mother and father, as well as his manager Cash “Wack 100” Jones (who also serves as one of the project’s executive producers).

The Game is also dropping an 11-track project inspired by the city that will be “authentic, hard-hitting and brutally honest,” according to a release. It’s scheduled for release on June 17 via Blood Money/Fifth Amendment/Entertainment One (eOne) and also features Problem, Boogie, J3, Payso, Micah, AD and Av.

Listen to the first single below: