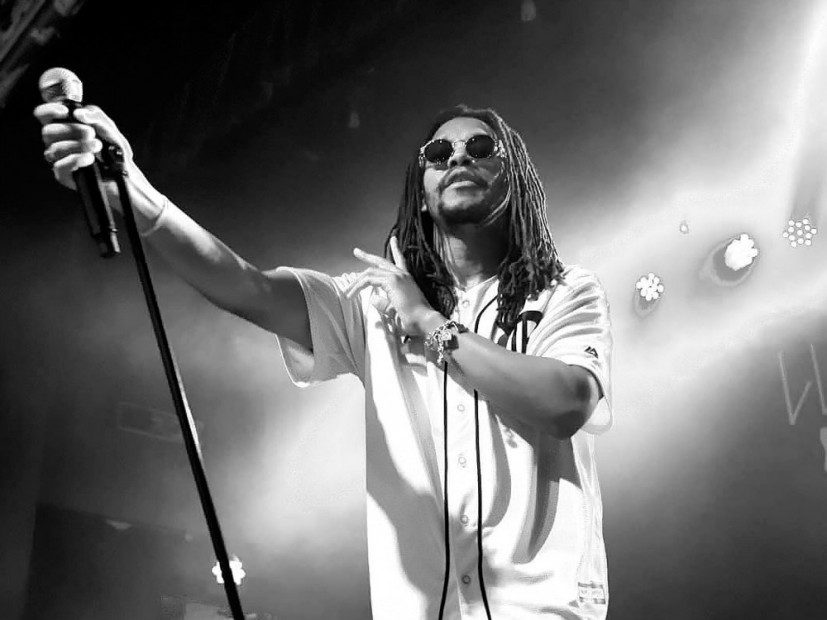 Lupe Fiasco Calls It Quits Once & For All

Lupe Fiasco has teased retirement before, and now the Chicago rapper claims he is officially done with the rap game.

In a series of tweets posted today (December 13), Lupe expresses frustration that his “N.E.R.D.” freestyle, which was rapped over J. Cole’s “Everybody Dies” beat, was apparently taken down by SoundCloud. (The embed still works on our site). The removal is apparently due to “hate speech.” DJBooth penned an editorial pointing out one specific line that it found to be anti-semitic.

“Artists getting robbed for their publishing by dirty Jewish execs who think it’s alms from the covenant,” Lupe, who has had his fair share of qualms with Atlantic Records, raps on the song.

After the editorial was published, the MC went on Twitter to defend the line, saying that not all Jewish executives are corrupt, he was just trying to make a point about those who are. 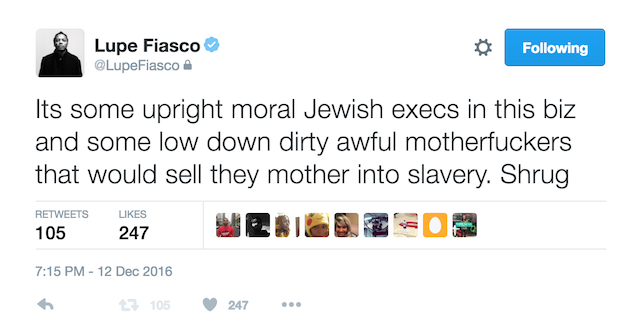 Ultimately, Lupe took the situation as a sign from God to stop rapping and he consequently announced his retirement and the cancellation of his three upcoming albums, DROGAS, DROGAS Light and Skulls.