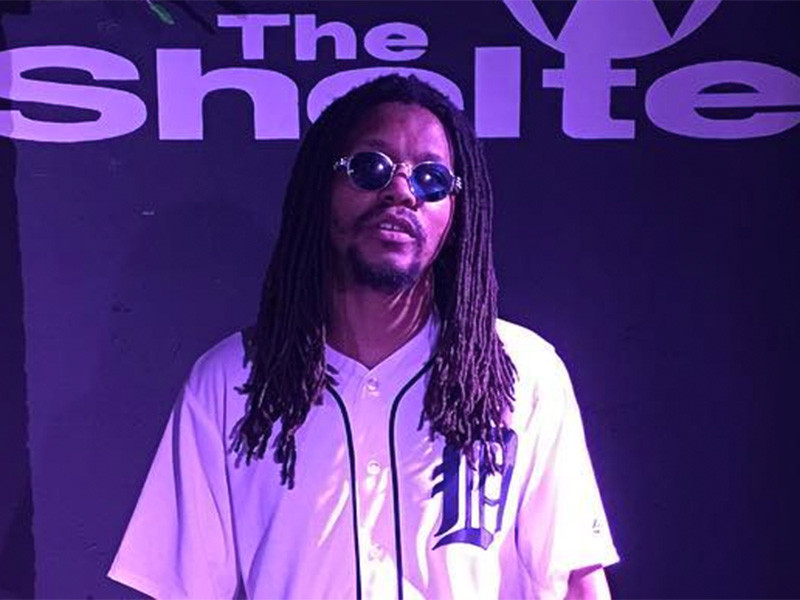 Updating his followers on the status of the three new albums he had scheduled for 2016, Lupe Fiasco admitted he didn’t take one thing into account — the red tape.

Fiasco had previously told fans he’d be releasing Drogas, Drogas Light and Skulls this year before then heading off into the sunset of retirement. But now it looks like all three projects will be delayed until at least 2017 despite two of them being fully recorded.

“The albums have been done for months,” he told his 1.4 million Twitter followers on Sunday (October 16), explaining that sample clearances and mixing issues were causing the delay.

Apologizing to his fans for letting them down, the rapper/Street Fighter phenom made it clear that he wasn’t thrilled about the situation but that he had to “take these L’s like a champ and keep it moving.”

Sorry y'all. I tried 2 make it happen but best laid plans make a mess made

So I'll take these L's like a champ and keep it moving.

Again so sorry to let you folks down. pic.twitter.com/ApmjkTwIyN

Gracias…just to clarify tho the albums have been done for months. It's the red tape & details now. The shit I hate… https://t.co/SnuFVLafCI

Lupe will be busy over the next couple of months with a tour that takes him across the country. He’ll be touring from October 14 through December 16, joined by Rxmn and Up Next By DX alum, The Boy Illinois. Probably a good place for fans to hear some currently unreleased material.

Even though the three albums are shelved for now, Fiasco fans still got a taste of new music this year, including the “Pick Up The Phone” single and a remix of Desiigner’s “Panda.”

Fiasco also marked the 10th anniversary of Food & Liquor, an album that HipHopDX rated as a perfect 5.0.