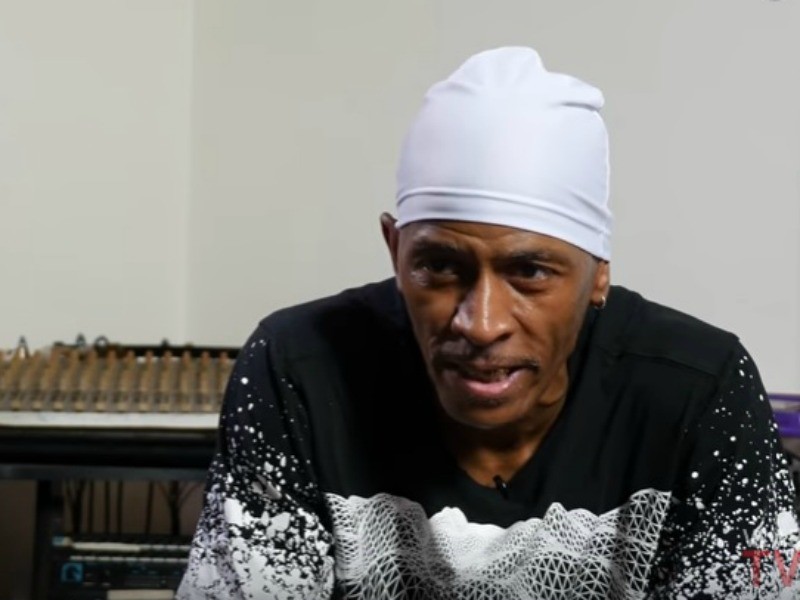 MC Shan, one of Hip Hop’s veteran acts, bravely revealed a detail of his past that had been long repressed. The Queens rapper shared in a recent interview that he was molested as a boy, and once again blasted KRS-One for defending Afrika Bambaataa, who has been dogged by allegations of sexual abuse.

Shan, 51, sat down with DJ Vlad for a video chat that was published today (December 8). In the clip, Shan speaks at length about what happened to him when he was a member of a skate team and how an older man attempted to have his way with him.

“He would sit us next to him in the driver’s seat of the car and let us either do the steering wheel or the stick shift,” explained Shan.

He added, “And all of a sudden, I’m old enough to know better, a hand comes around and grabs me by my crotch. That right there is molestation in itself. Never no penetration or none of this kind of crap. But I was old enough to know that this ain’t right.”

Shan said he quit the team, but it isn’t clear if he alerted an adult or authorities about what happened to him. Shan then goes on to blast KRS for defending the actions of Bambaataa, the beleaguered leader of the Universal Zulu Nation.

The MC Shan interview with DJ Vlad can be viewed below.