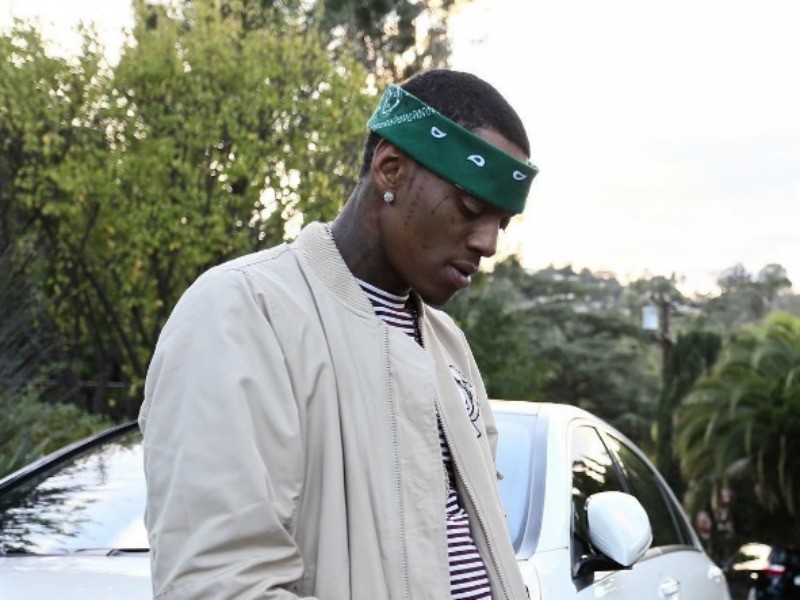 Soulja Boy is ready to settle his growing feud with Shia LaBeouf, but it comes with an interesting and impossible condition. The Atlanta rapper says he will end the beef between him and LaBeouf but only if the actor puts him in a film, most notably the Transformers franchise.

The offer to make peace came by way of a series of stitched-together cellphone video clips via a TMZ report featuring Soulja Boy expressing both his disdain for LaBeouf’s diss, while maintaining some respect for his pen game. Soulja’s rant opened up as expected with digs at LaBeouf’s primary career.

“You was a actor. You was in Transformers. You was in Holes. You was on the Disney Channel, you don’t have no business with my name in your mouth,” said Soulja. “And he started it, he dissed me first.”

After praising LaBeouf by saying he respected his bars and delivery, Soulja dug in and said that LaBeouf doesn’t have the hit-making ability that he has and needs to stick to acting. Yet it was Soulja’s insistence that LaBeouf add him to the world of television and movies that turned heads. Soulja said he’ll lift the Atlanta ban on LaBeouf if he places him in a movie or TV show.

Apparently, Soulja hasn’t been keeping score as LaBeouf has long since ditched the Transformers franchise after public bickering between the former lead star and director Michael Bay.

Soulja also became a touch boastful, saying that his breakout single “Crank That (Soulja Boy)” sold diamond along with five million ringtone downloads. A look at the facts reveal that the RIAA certified the single at three times platinum, but the claims of the download numbers appear to be accurate.

The video also featured Soulja’s announcement of a new diss track aimed at LaBeouf with the goal of ending his career per his words.

“You ain’t exempt to nothing,” he said.

Watch Soulja Boy’s latest comments on his beef with Shia LeBeouf in the clip below.