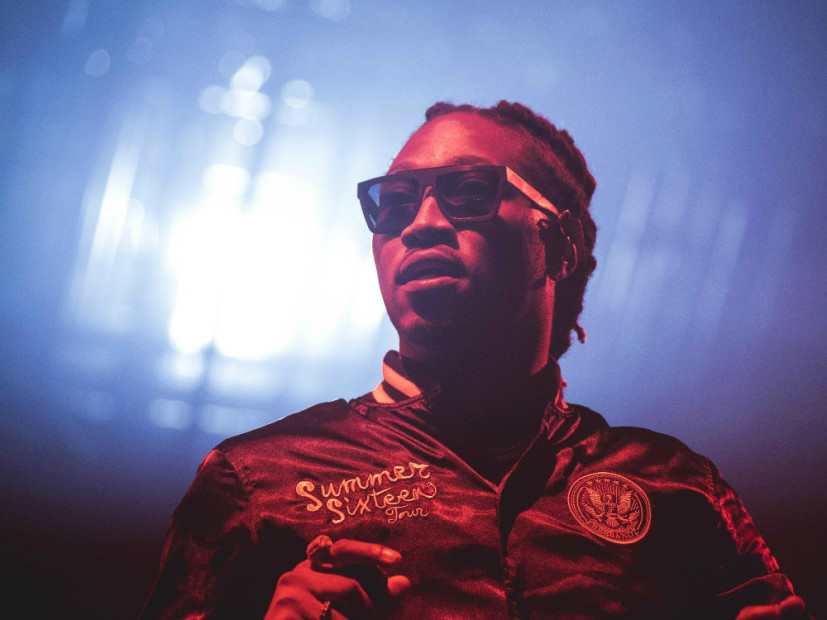 Miami, FL – While Desiigner celebrated his first Grammy nomination yesterday (December 7), the internet was quick to divert back to the original Desiigner vs. Future battle as the young Brooklyn rapper beat out the Freebandz leader for a shot at the prestigious award.

But Future doesn’t seem fazed and took some time to seemingly have some fun with another news story regarding G.O.O.D. Music’s rising star. It was also reported yesterday that a rental car company is suing Desiigner and some of his homies for allegedly wrecking a Ferrari. They are bringing him to court to the tune of $500,000 even though the rapper’s team says they had never heard of the incident prior to the lawsuit.

Future just landed in Miami and was sharing some flicks of his trip to Snapchat. Among them was a picture of a beautiful black Bentley. The caption?

There you have it.