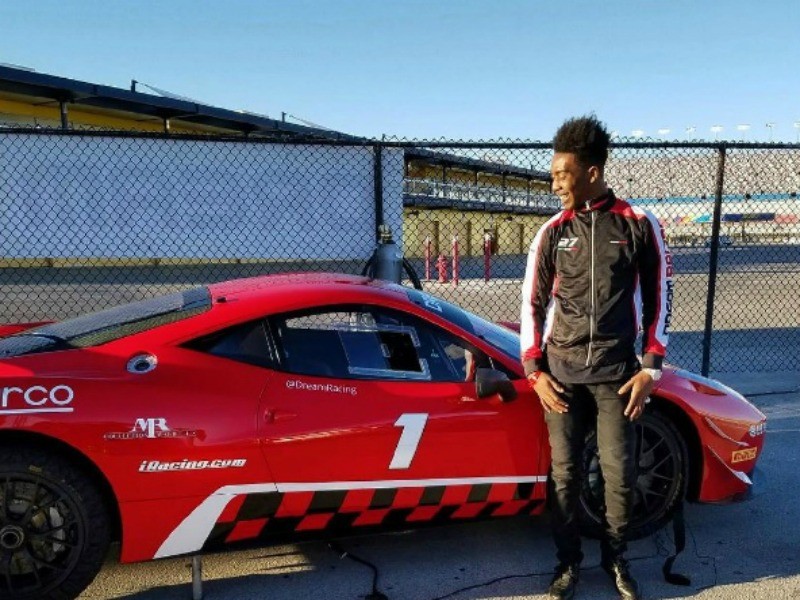 Desiigner is facing a $500,000 lawsuit after a company claims the Brooklyn rapper wrecked a Ferrari over the summer. While Desiigner’s team says they’ve never heard of the incident until now, the company claims they have documents to prove their side.

According to documents obtained by TMZ, friends of the “Panda” artist, who are both listed in the lawsuit as well, rented the 2014 Ferrari, which is valued at $220,000. The friends allegedly allowed Desiigner to take the wheel, and reports say he wrecked the car in New Jersey in June. The company says that the reason for the suit is that it’s losing $1,599 each day the car is off the rental lot undergoing repairs.

The company claimed it had a tweet that implicated the G.O.O.D. Music star in the wreck but the post is apparently from a fake account. Currently, Desiigner’s team is mounting a legal defense to the suit and are consulting with him to make their countering move.

Late last month, Desiigner was cleared of gun and drug charges following an arrest in New York earlier in the year.