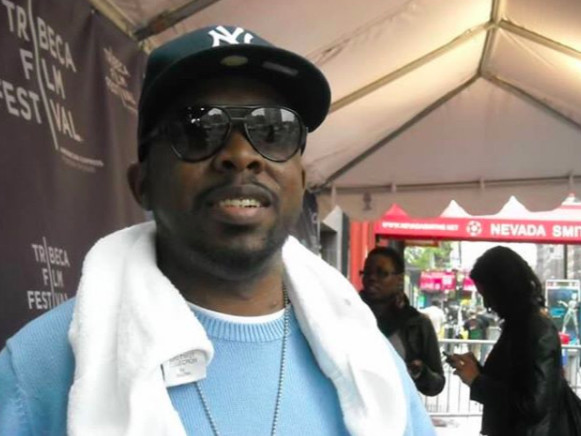 Queens, NY – As the Hip Hop community continues to embrace A Tribe Called Quest’s final album, We got it from Here…Thank You 4 Your service, there’s even more good news for Tribe fans. According to Phife Dawg’s wife, Desha Head Taylor, the Five Foot Assassin’s posthumous solo album is on track to arrive in early 2017.

While attending the christening ceremony for Malik “Phife Dawg” Taylor Way on the corner of 192nd and Linden Boulevard in Queens, New York on Sunday (November 20), Head Taylor spoke during a press conference. “His solo album will be out probably sometime during the first quarter of 2017. We’re working on it now. He completed his entire solo album before he transitioned, so we’re excited about releasing that,” she said, according to OkayPlayer.

The beloved Tribe MC passed away in March 2016 due to complications stemming from diabetes, but before he lost his fight, left us a couple of visuals for the J Dilla-produced “Nutshell” and”Dear Dilla,” which featured production from longtime friend and DJ, Dion “Rasta Root” Liverpool. Sadly, “Dear Dilla” also serves as an eerie premonition of what was to follow. Check out the videos below and hang tight for more material from the Trini Gladiator.