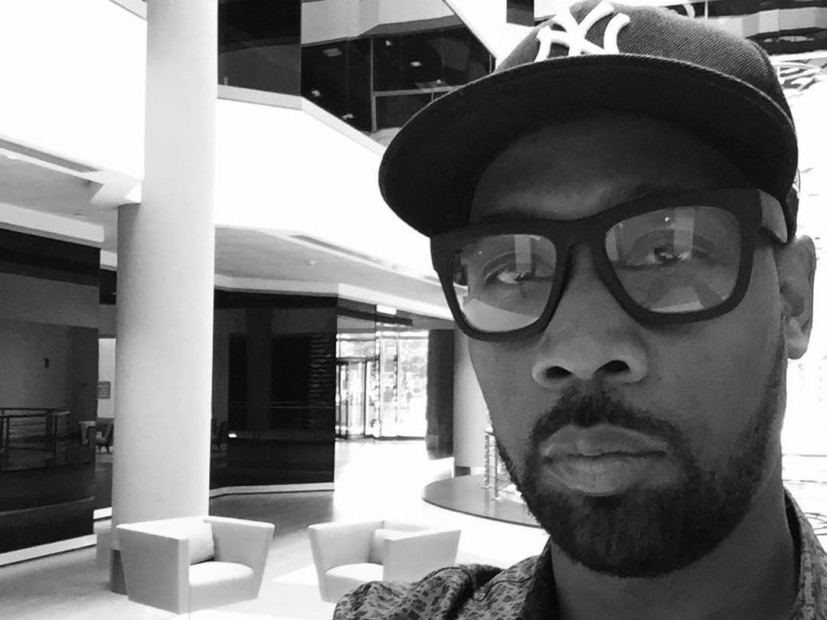 In the aftermath of Azealia Banks’ grim encounter with actor Russell Crowe at a hotel party in Los Angeles, Wu-Tang spitter RZA feels that he should have kept “a father type of eye” on the Harlem musician that night.

While speaking with the New York Post, the Staten Island beatsmith revealed that he was unaware of Banks’ “mental issues” when he offered her the invite. In addition to serving as RZA’s guest at the party, Banks was also being helped by RZA to secure a record deal before the fiasco happened.

“It was a lot for him to deal with,” RZA said of Crowe’s encounter with Banks. “If I had known that she had mental issues, I would have tried to keep a father type of eye on her at the party. I didn’t know.”

Despite the fallout Banks faced following the incident with Crowe, RZA shared his belief that this could all be just a phase for her.

“They say you don’t get that sense of humility until you’re 25,” he said. “I don’t know if that’s true, but when I was that age, I was probably a little crazier too. Maybe she’s just got to get over that hump.”

Following claims from Banks that she was physically attacked and verbally assaulted by Crowe at his party, RZA offered his take on what went down in a post uploaded to Facebook.

“There was nothing funny about her behavior,” RZA wrote. “I felt a little embarrassed because she was my guest. Still verbal abuse can be tolerated but when it goes physical… Azealia threaten to cut a girl in the face with a glass, then actually grabs a glass and physically attacks for no logical reason.”