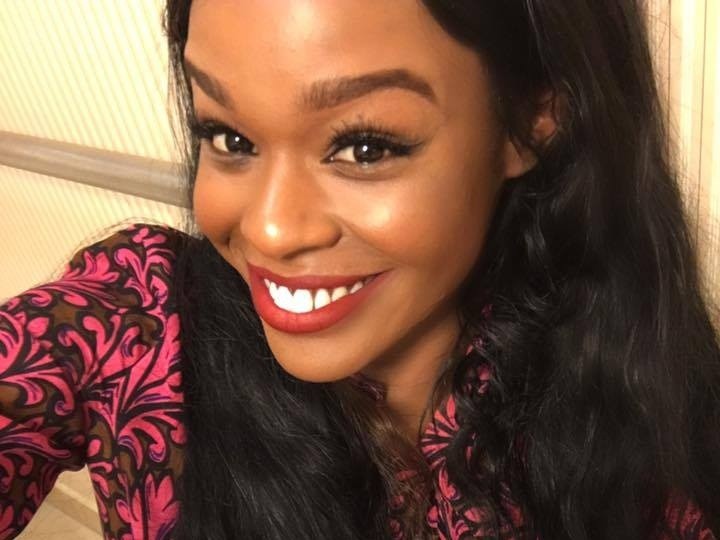 Harlem rapper Azealia Banks is trying to prove there is, in fact, two sides to every story, by sharing her account of what went down the night she was allegedly thrown out of Russell Crowe’s hotel room.

While speaking with The Sun, Banks revealed that the night in Beverly Hills started out well enough with the two of them flirting and him showing appreciation for her music.

“Russell had moonshine on the table, and then Russell calls for whisky, so then they just start mixing them up,” the Slay Z rapper said. “You know, moonshine, whisky, vodka, and smoking cigarettes and smoking weed. Russell and I get next to each other. He’s talking to me, I’m talking to him, and we start flirting. We’re having a really good time. He’s got his knee on my knee, he’s touching my leg, I’m playing him my music, he tweets my song ‘The Big Big Beat.’ He’s like, ‘I love this, you’re ­beautiful, this is great.’”

The evening took a turn for the worse after Banks mocked an aspiring filmmaker. She says Crowe “switched” and attempted to take aim at her career.

“He was like, ‘Well you know what? You’re young and you’ve never done anything in your career so you don’t know what you’re ­talking about,’” she said. “I’m a little offended but I was still keeping it light. I was like, ‘Your best days are behind you.’”

Another guest took Crowe’s side in the confrontation, which is when Banks reportedly threatened to cut those in attendance with her glass, which the MC further details in the new interview.

“I said, ‘Girl, this is not the right time or place for us to be fighting, like what would happen if I got up and I slapped the s*** out of you, or I took a glass and f***ing threw it at you and you were bleeding all over the place? I would be wrong and we’d all be wrong, and the party would be done,’” she recounts.

According to Banks, Crowe, who she describes as “a racist, misogynist pig,” lost it at that point, calling her the n-word, choking her, throwing her out of the room, and even spitting on her.

The alleged incident between Crowe and Banks doesn’t serve as the first time the actor has resorted to violence.

The Sun reports that the brawl went down after Crowe commented on the rugby team and made “remarks about their colour.”

That same year, he reportedly slammed a TV executive against a wall and gave him a verbal lashing after his acceptance speech at a British awards ceremony was cut short.

Despite the release of Banks’ story, those in attendance claim the Harlem songstress’ claims are untrue.

A source told The Sun that Banks was the one in the wrong.

“Azealia’s behaviour that night was abrasive, shocking, rude, offensive, abusive and erratic,” the anonymous person said. “She used the N-word repeatedly and hurled that insult at others repeatedly. Russell never used that word.”

According to Jim Jefferies, an Australian comedian who says he was at the party, “Azelia Banks is a complete liar.”