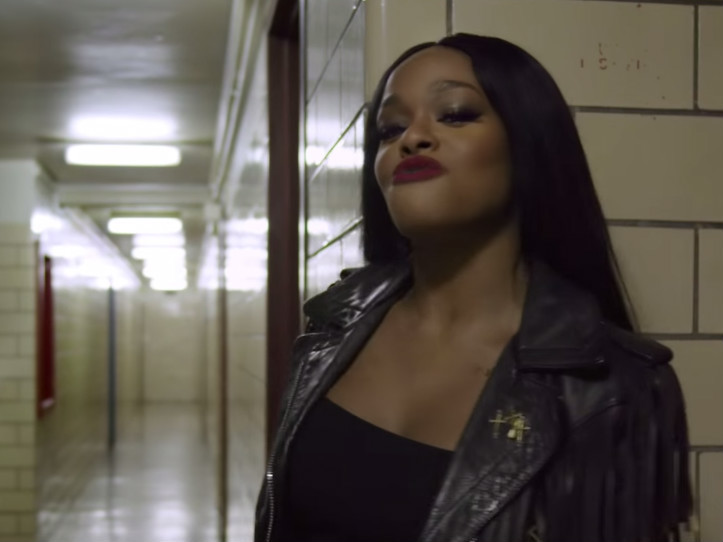 Beverly Hills, CA – Azealia Banks went to police after she was thrown out of Russell Crowe’s hotel room by the Gladiator himself, TMZ reports. The Slay Z rapper filed a battery report after claiming the actor wouldn’t apologize for kicking her out of his Beverly Hills party. She says he instigated the confrontation and that he used the n-word toward her.

Banks reportedly threatened to cut Crowe and his guests with a broken wine glass after complaining about his music selection at the gathering. When people took sides in the debate, she started playing with her glass, which caused Crowe to grab her and remove her from the premises.

At least four people, including RZA, who accompanied the Harlem MC to the event, gave testimonies that seemed to side with Crowe, saying that she was the one using the racial slur.

A battery case against Banks was called off last year after law enforcement couldn’t determine who instigated a faceoff at a Los Angeles club where video surveillance footage showed the rapper throwing punches at security.