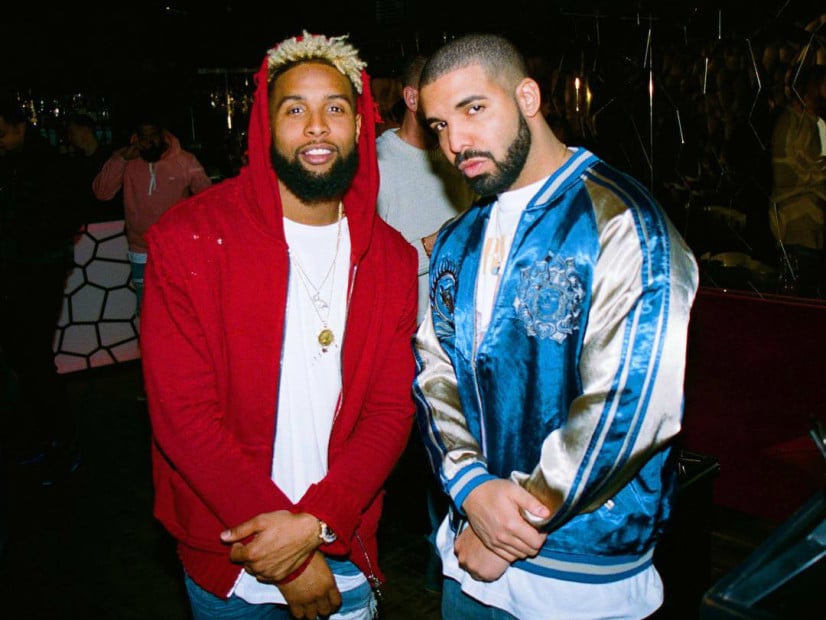 New York, NY – You might have thought after “Back To Back” and both men going on to make successful records this year that the beef between Drake and Meek Mill would have eased off…

But the rivalry is still burning strong with the Philly rapper. Reports from Page Six say that Meek Mill was one of many big names at the Jue Lan Club in New York on Friday to celebrate the 24th birthday of New York Giants wide receiver Odell Beckham Jr.

The site says that Meek Mill spent most of the night kissing and cuddling with Nicki Minaj but that things turned sour when the DJ threw some Drake on.

According to a source, “His people went nuts. He didn’t want them to play any music by Drake.”

We can imagine it’s probably a lot harder to make out with your girlfriend when you can hear Drizzy asking you if that’s a world tour or your girl’s tour in the background.

Meek shouldn’t have been so surprised, though. ODB and Drizzy are friends.