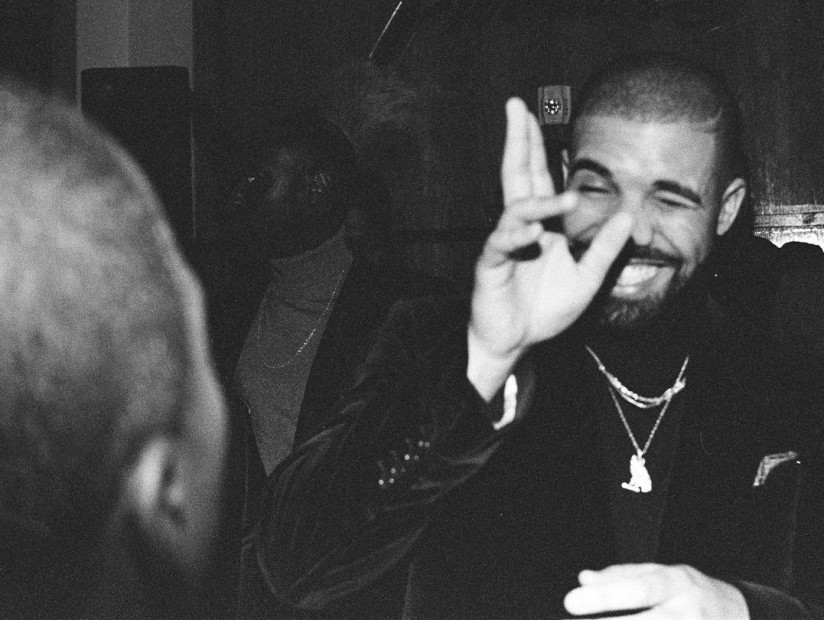 This week, Drake made waves when he released a series of songs on his OVO Sound radio show to celebrate his 30th birthday (Yes, Drake is officially 30). Also, Justin Hunte shared another Breakdown, this time analyzing the rise and fall of DMX’s career.

In response to Pusha T’s swipe at him on “H.G.T.V.” Drizzy calls him a studio drug dealer and then he also takes a jab at Kid Cudi who is currently in rehab, in response to him calling him “fake” during a Twitter rant.

The Rise & Fall Of DMX

Justin Hunte goes in depth into the celebrity of DMX and the drugs that followed. With five consecutive #1 albums, over 75 million records sold worldwide and a legitimate Hollywood movie career, DMX and tragically, his drug addiction, derailed it all. This week’s Breakdown featured commentary from Russell Simmons.

“[DMX] is one of the best vocalists, if not the best vocalist Def Jam ever had,” Simmons told HipHopDX exclusively. “I love DMX. I think he’s one of the greatest artists we ever worked with. Unfortunately, the streets got the best of him. Some people can’t get rid of them demons. They can’t escape… DMX did hurt his talent, destroyed his career.”

Drake put his mark on one of the U.K.’s hottest talents, 17-year-old Santan Dave, known for his record “Wanna Know,” on his OVO radio show.

The record has since thwarted in popularity in the U.S. and comes a few months before Drizzy embarks on the Boy Meets World Tour.