Stevie J Called Out By Promoter Over Alleged Nightclub Scam 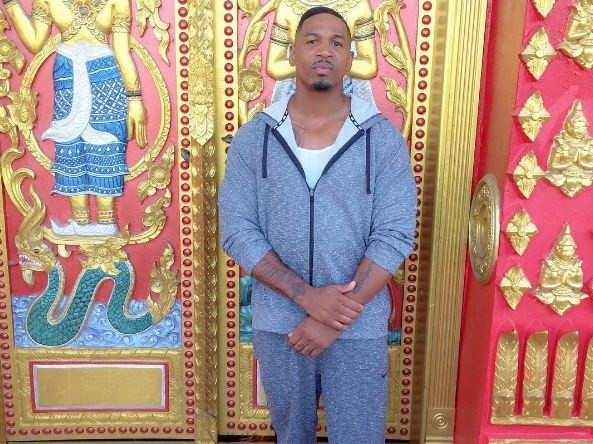 Stevie J is being accused of pulling a fast one on a club promoter, and could soon find himself hit with a lawsuit as a result.

TMZ reports that promoter Albere Correa believes that Stevie and a handful of others tapped into their inner Joanne The Scammer to finagle nearly $30,000 out of him.

According to the promoter, he dished out thousands to a man who claimed to be Stevie’s manager for an appearance at a nightclub after-party in September.

He was eventually clued in to the fact that the person claiming to be the producer-turned-reality star’s manager didn’t hold such a title.

Turns out Stevie J and Mase, who Correa also attempted to book, were both no-shows at the after-party. Although the man Correa communicated with was likely not Stevie J’s actual manager, he believes the musician did play a role in the alleged scam.

Despite the absence of Stevie J and Mase, Lil Kim was present at the party given that Correa handled her booking directly.

Correa is now threatening to sue Stevie J, who is in the middle of a lawsuit of his own, and crew if they don’t hand over $20,000.