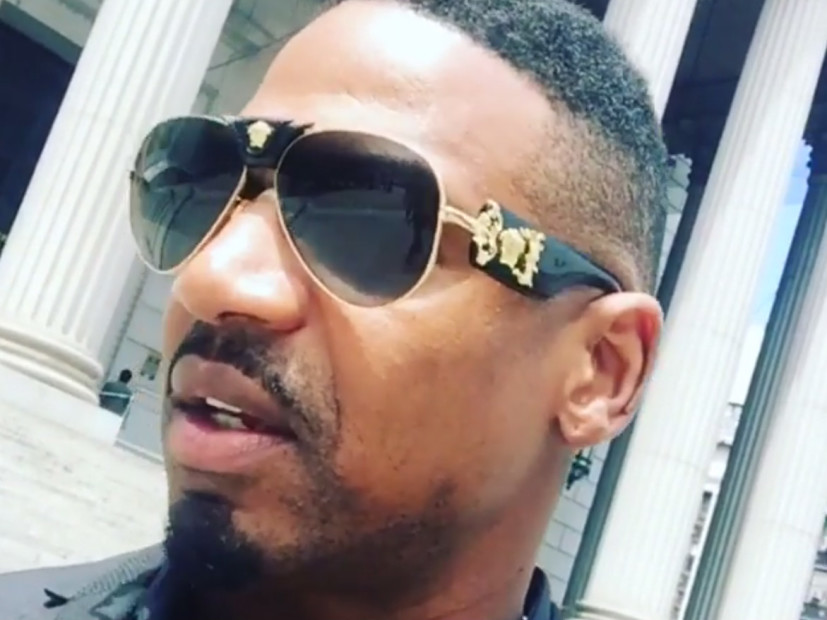 Stevie J Ordered To Trial For $1.1 million In Child Support

Stevie J hoped to settle more than $1 million in child support out of court, but the Love & Hip Hop Atlanta star and musician will have to go to trial.

According to a recent Bossip report, Stevie J owes $1.1 million in back child support for his son and daughter, aged 18 and 17 respectively, as of 2014. He was originally supposed to pay about $8,557 per month for both children, and still owes money.

He applied for “deferred prosecution,” which would have helped him avoid a trial as long as he agreed to other terms from the government. But the federal government rejected his request, so he will head to trial on December 5.

“This case is bullshit,” Bossip quotes him as saying. “…I understand the prosecutors are doing their job, but I’m a great father and I take care of my kids. For the record, I provided everything that they needed.”

On the bright side, he said, his rapport with his children remains in tact. The family went to the star-studded Bad Boy Reunion concert in New York City over the weekend. As a member of production group The Hitmen, Stevie J was responsible for lots of the hits that were performed on the stage.

“I’m happy that my kids won’t let this case affect our relationship. They were with me all weekend, with their mom,” he said. “We enjoyed the Puffy show, we all stayed in the hotel, chilled out as a family. Whatever it is, let the courts do what they have to do, but just let me come out the victor that I am.”