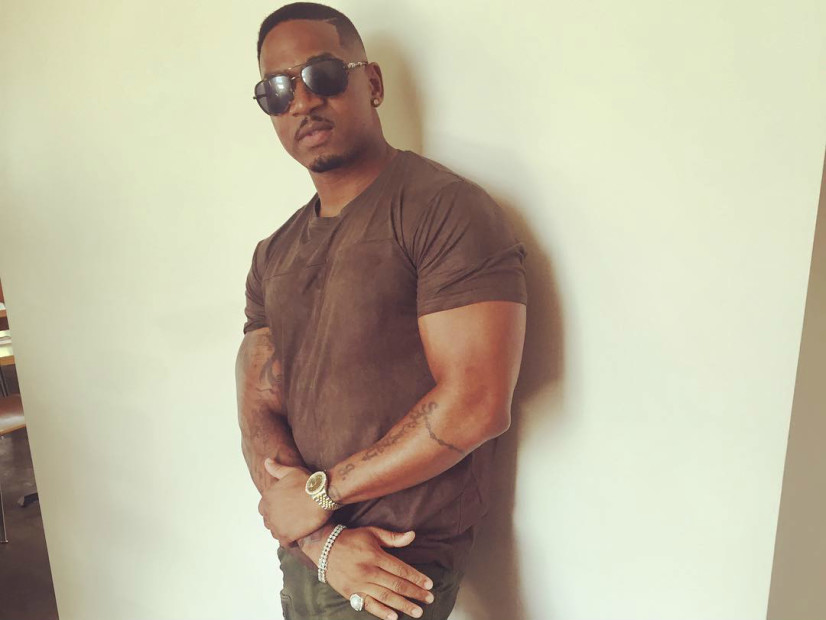 Stevie J and Joseline Hernandez’ relationship has hit yet another rocky patch as the New York MC is taking his ex to court and suing her for defamation, TMZ reports.

The Love & Hip Hop Atlanta star is saying that Hernandez made false statements about him to the public and in a report to Georgia’s Division of Family and Children Service claiming he sexually abused his daughter he shares with Mimi Faust. In the allegations, he says she called him a gay man and a devil-worshipper. She also tweeted about the reported molestation. Faust sided with her baby daddy and denied Hernandez’ claims. Stevie obtained a temporary restraining order against Hernandez in the midst of it all.

Stevie and Hernandez were supposedly married in August of 2013, but Stevie revealed on the VH1 program that the couple never officially said “I Do.” And court documents show that Hernandez actually married another man in 1997.

Then there was the baby drama after she revealed this summer that she was pregnant and claimed Stevie was the father, which he has denied.