Drake & Rihanna Website Turns Out To Be Joanne The Scammer Prank 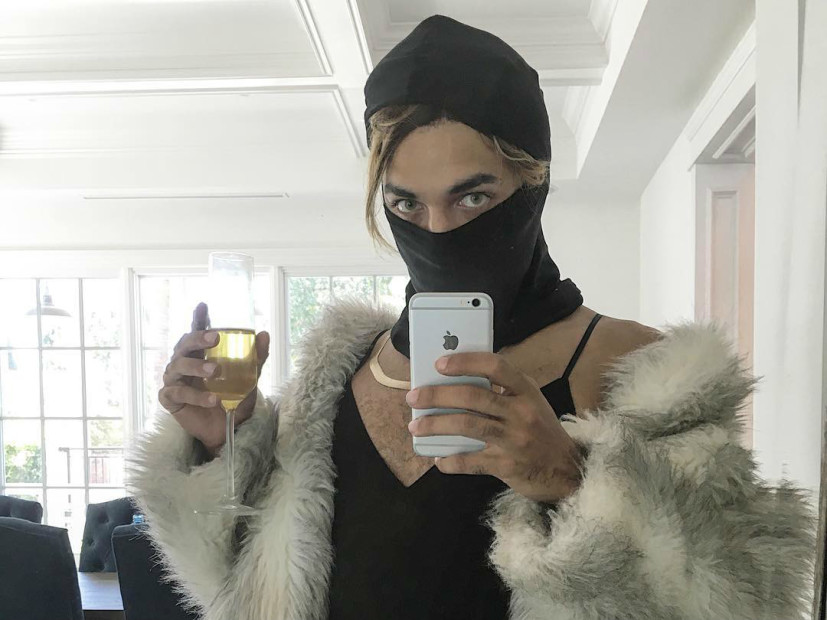 A website apparently dedicated to Drake and Rihanna’s relationship that caused a stir today is the work of the iconic web sensation Joanne The Scammer.

No, drakeandrihanna.com is not a countdown for anything about the power couple’s romance, a collaborative project or anything else.

When the URL went live, The FADER debunked it by speaking with RiRi’s team, who called it a “fake site.” Pitchfork also confirmed the website was a hoax, receiving word from both camps.

Rumors continue to swirl that Drake and Rihanna are a couple after Drizzy professed his love for the singer while presenting her with the Video Vanguard Award at the MTV Video Music Awards. Before the ceremony, he bought a billboard in Los Angeles to congratulate her on the honor.

“I’ve waited so long to take a fucking selfie with you and you weren’t there to take it,” she says. “But you come out for Rihanna? I’m prettier. And more iconic TBH. So fuck you and our relationship is over. Don’t email me again because I won’t respond. This website is a hoax and I can move on with my goddamn life.”

Here are some of the publications that were scammed by Joanne.

counting down to Sept. 8th at 9PM. right in between Drake's two shows at Staples Center ?

What is this mysterious Drake and Rihanna website counting down to? ? https://t.co/tnWY8RmzlM pic.twitter.com/V8LSniQY8z