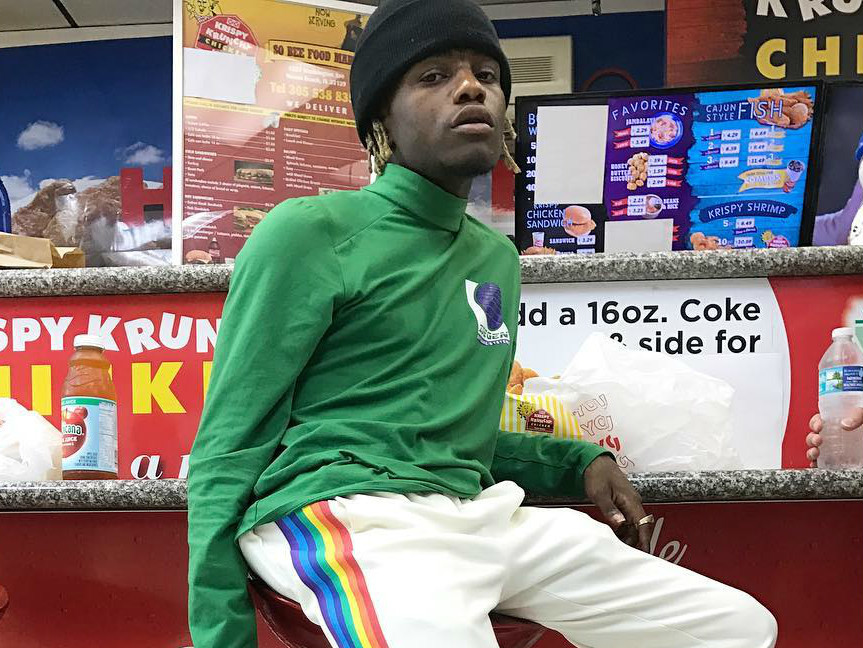 A judge has ordered Ian Connor to pay $150,000 to a woman he staged dived onto during a 2013 A$AP Rocky concert, theJasmineBRAND.com reports. The ruling comes as a default judgment after the A$AP Mob affiliate failed to respond to evidence of the harm he caused the woman when he jumped into the crowd.

Krystina Clowes filed a lawsuit last year against Connor and A$AP Mob members Flacko, A$AP Ferg and Young Shabba seeking $225,000. The case also listed promoter Live Nation liable for allowing the incident to happen. Clowes attended a stop of the Under The Influence Tour where Young Shabba and Connor jumped from the stage and landed on top of her. She said she hurt her back in the incident and needed prolonged medical attention for the injury.

A$AP Rocky was dropped from the case back in May, but the lawsuit continued against the others.