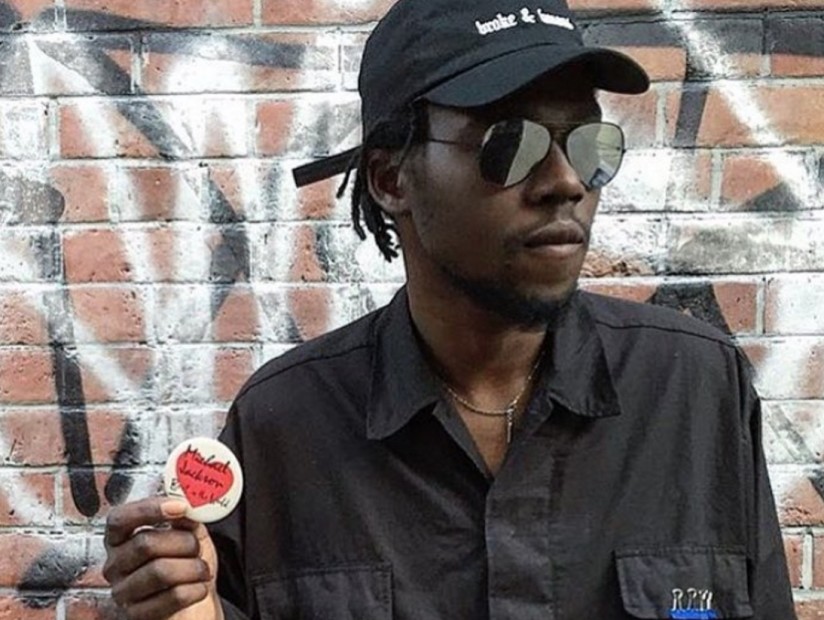 This week, Royce Da 5’9’’ calls out bloggers, Future and Drake’s “Jumpman” is certified triple platinum, and 2 Chainz “Most Expensivest Shit” vlog series is in the ballot for an Emmy.

Theophilus London Gets Into It With Ian Connor

@souljaian nobody fucks with u, u was homeless I took u in, I fed you , the whole cultured just texted me thanking me.Ur a loser in everyway

@souljaian Kanye don't even want your ass around anymore. That's all you had left. I'm surprised at all anybody that still fuck w you .

@souljaian u came from juvenile prison str8 to my house. No one knew u. Not ASAP not nobody. I fed u everyday watched u lie to ur ""fanbase"

@souljaian u don't want two charges already added to the 10 u got. I even kno a girl u did wrong. That so called girl I stole from u? ?

VLONE THUG. I want hit no lil nigga on camera. He love the cams and will die by the cams. I'll see u after dark in the park . No cameras

How u fuck with a Nigga that live to shit on his peers and put him self on a pedastool he stole from your hype. Hype cuz he spoke to Ye.

Calling him a “dirty fucking rapist.”

Far better than the Based God curse.

YG Says This Is The Rap Album Of The Year

RAP ALBUM OF THE YEAR. AINT NOBODY FUKKIN WIT ME

2 Chainz “Most Expensivest Shit” In Ballot For An Emmy

Just got word Most Expensivest Shyt is in the ballot for an Emmy ??

While we talkin about Most Expensivest Shyt …new episode today https://t.co/elcNhDIf98

In his most recent episode of the video series, 2 Chainz shops for designer baby clothes, bibs, and strollers.

And he is proud to be single.

Kodak got one of the best vibes right now .. Remind me of OG hot boys . I rock wit Yungn heavy

With his eyes closed on the cover, the Long Beach rapper details wanting to be a regular guy.

Learn from someone who's been around the block. #IGotVerizon #spon https://t.co/b4MLfykx7j

Debuting during game 7 of the NBA Finals, Jamie Foxx role plays as “Past,” A.K.A. Future’s father. Comedy.

We can't ban guns. Nor should we. But we have the power to make gun use safer for all and we should. https://t.co/9HJkml31xj

I don't fuck with guns. But unfortunately America was built by the gun. Americans will never give up guns. Ever. https://t.co/ulcOIRxKK9

Talib Kweli continues to share his strong opinions on politics on his public timeline.

Kamaiyah Kills It In Oakland

Shouts out @itskamaiyah. She got it.

I heard @itskamaiyah had Oakland thru the roof last night. And it was undeniable Congrats to Queen of the Bay!!!!

If you missed last night maaaan idk what to tell you that shit was ???????

Also, shout out to the Bay Area rapper for signing with Interscope.

Their “Savage Mode” mixtape is on the way.