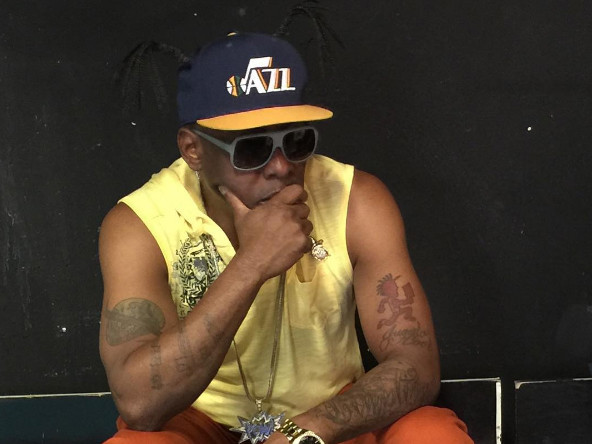 Los Angeles, CA – Coolio might be making another fantastic voyage to a jail cell after he pulled a no-show in court to address his recent felony gun charge, according to TMZ. After being searched at the Los Angeles International Airport in September, TSA agents determined the already convicted felon was in possession of a loaded gun. He was consequently yanked off the plane and promptly arrested, but soon posted his $37, 308 bail. In a statement, he called it a “misunderstanding.”

Fortunately for Coolio, his attorney claimed his client was a no-show because he was in St. Louis for a concert and was able to get the judge to grant him another court date, but if the West Coast rapper doesn’t show up on October 26, it’s off to jail he goes. If convicted, Coolio faces three years in prison.

His previous run-ins with the law include being suspected of crack cocaine possession at LAX in 2009 and being charged for a 1998 robbery in Germany.