No Gangsta's Paradise For Coolio After LAX Arrest For Illegal Firearm 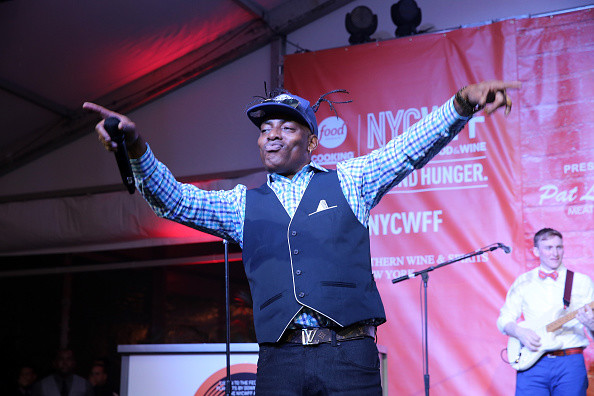 Los Angeles, CA – It was no gangster’s paradise for Coolio and entourage when a not-so-fantastic voyage into handcuffs occurred at the Los Angeles airport after being flagged by the TSA earlier today (September 17).

As TMZ reports, Coolio, who had already boarded the plane, was hauled off by TSA as he was wanted for questioning in regards to an illegal firearm found in a book bag. Initially, one of Coolio’s bodyguard’s claimed ownership of the loaded weapon, but after being interrogated, Coolio confessed the gun was, in fact, his. Not only was it loaded but it was also stolen.

Both he and his bodyguard were arrested. Coolio, who hasn’t really done anything notable since his 1995 “Gangsta’s Paradise” hit, might want to reconsider what he packs in his carry-on and at 53-years-old, he might want to switch up his lifestyle.

This isn’t the first run-in with the law at the Los Angeles terminal. In 2009, he was busted for crack-cocaine possession as he maneuvered through the airport and in 2014, he was accused of defrauding concert promoters on three different continents.

According to TMZ, Coolio was officially booked for possession of a firearm by a felon a few hours ago.

Watch the ever omnipresent cameras of TMZ catch Coolio doing the perp walk via the video below.