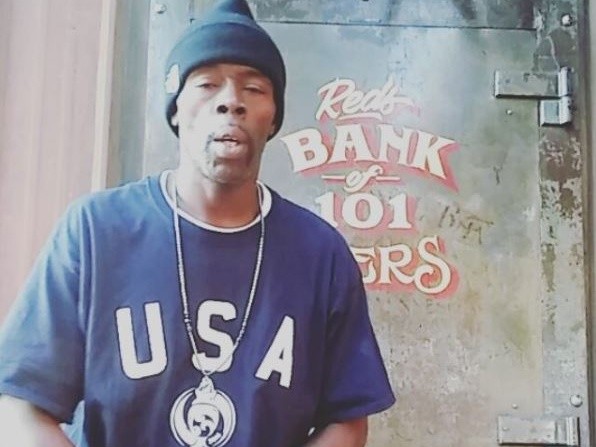 West Coast rapper Rappin’ 4-Tay has found himself in a grim legal situation after he was arrested for first degree residential burglary last month.

Although details are still scarce, TMZ reports that the San Francisco rapper was arrested on September 24, and has been in jail since his arrest because of his inability to cough up the cash needed for his $112,000 bail.

It’s also been alleged that 4-Tay took items from a commercial building.

To add even more bad news to the rapper’s current predicament, TMZ reports that authorities discovered two outstanding warrants upon his arrest in September.

News of the musician’s arrest comes more than two years after it was reported that he received $100,000 from Drake’s label after Drizzy used lyrics from 4-Tay’s 1994 record, “Playaz Club” on YG’s “Who Do You Love.”

Rappin’ 4-Tay made his debut in the late ’80s on Too Short’s Life Is…Too Short record, “Don’t Fight The Feelin.” Shortly after, in 1991, he released his solo album, Rappin’ 4-Tay Is Back.