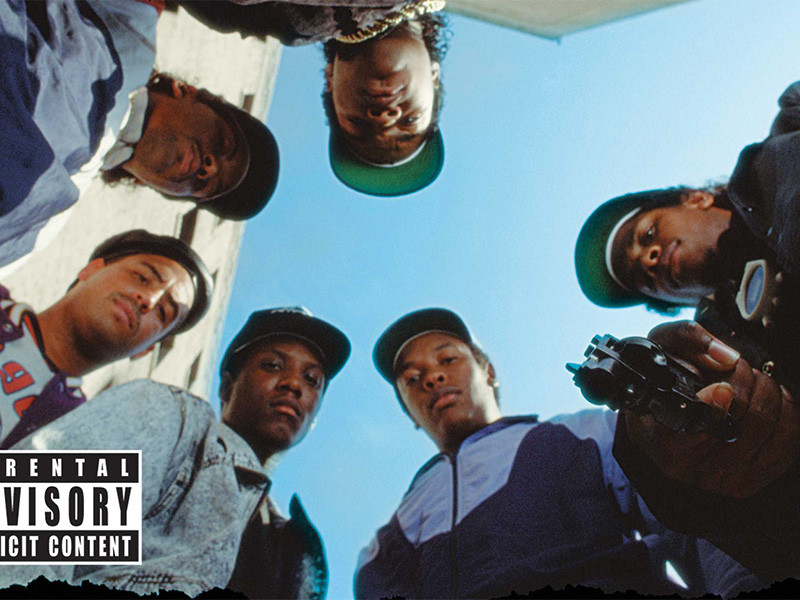 Cops in Crosby, Texas were left furious this week after N.W.A’s “Fuck Tha Police” was blasted while they ate at Going’s BBQ and Steak Co.

A dishwasher has been held responsible for the timely (or untimely, depending on your perspective) broadcast of the 1988 West Coast classic, and relieved of his duties at the restaurant.

Deputy Shane Cates had posted about the incident on his Facebook page (it isn’t available anymore, but there’s still a copy of it in the restaurant’s Yelp reviews). He had accused the restaurant employee of “singing the song and pointing out towards the eating area. He turned and noticed me standing there and started laughing,” reports the Houston Chronicle.

“I was completely shocked and thought surely no one was doing that as a dig on cops,” Cates continued.

Rigo Berto Ruiz, who is a co-owner of the restaurant, confirmed that Cates’ accusations were indeed true and the incident did take place at the restaurant.

The dishwasher responsible for cranking up the N.W.A has been fired.

Going’s has also tried to make things up to law enforcement by posting an apology to their Facebook page.