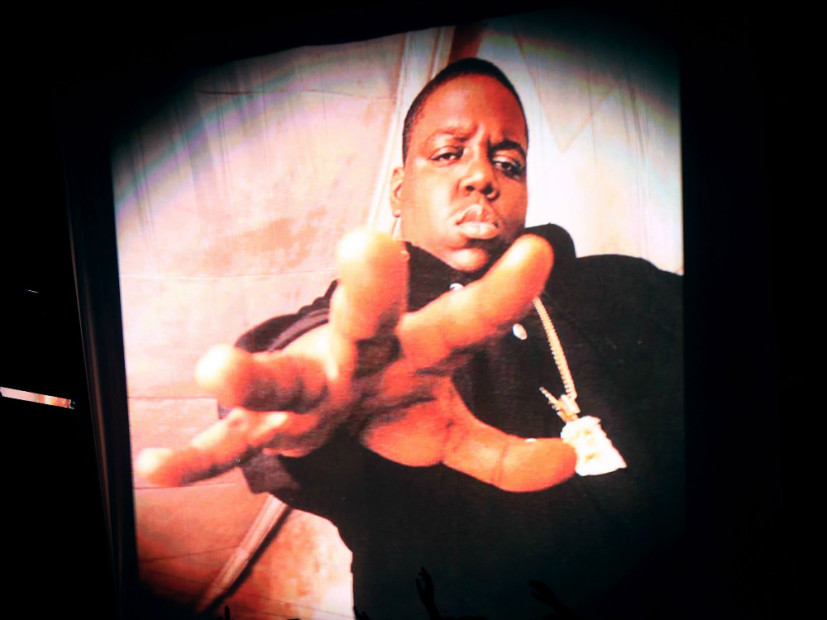 The world lost The Notorious B.I.G. too soon. The New York icon was murdered at the age of 24 after leaving a Los Angeles party in 1997 and the 20th anniversary of his passing will be honored in March.

One of the tributes in the works for the occasion is a Biggie hologram, his mother, Voletta Wallace, tells Billboard.

“I remember when my son passed away, as a mother I heard horrible things,” she says. “But you just have to focus on the positive. That’s why the hologram came about — because I believe there are people out there that want to see it.”

A Tupac hologram appeared at Coachella in 2012 and a Michael Jackson hologram performed at the 2014 Billboard Music Awards, so many think it makes sense for the Life After Death rapper to be honored the same way.

The Biggie hologram was supposed to be a part of the Bad Boy Family Reunion Tour, but was not finalized in time for the fall travels. Now, it’s slated to debut in a video for the Faith Evans duet album, The King & I. The rapper’s former manager, Wayne Barrow, who helps Biggie’s mother run his estate, explains the great possibilities that could be.

“Hypothetically, if a brand wanted to use it in a commercial, to sponsor a tour or an idea, if it was something in the neighborhood where he grew up or in a venue that was familiar to people or his lyrics — we’re thinking from that perspective,” he says. “We have the opportunity to take him to places that he’s never been before, but where he’s revered nonetheless: Japan, China, London.”

Evans revealed last week that The King & I is going to drop around Valentine’s Day.