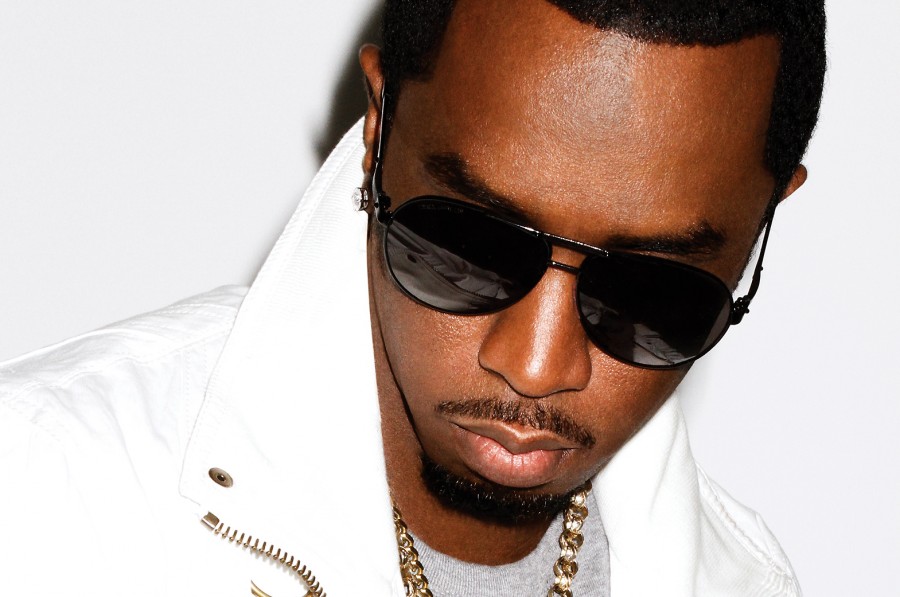 The rap mogul announced the Bad Boy Family Reunion Tour at the 2015 BET Awards after he brought out Lil Kim, Ma$e, French Montana and others to perform.

Puff says the tour will kick off around May 21, on Biggie’s birthday, at the Barclays Center in Brooklyn, New York.

“For the first time every hit record I ever did and every guest you could imagine is going to kick this tour off right,” Diddy says. “It’s a celebration. It’s a family reunion tour a.k.a the two-step tour.”

The Bad Boy Records head honcho plans on making another announcement regarding the family reunion tour next week with dates being shared in May.

Diddy also reveals that No Way Out 2, will be his last album and he is currently in the market for fresh talent to produce a new sound equipped with emotion to create the project.

Producers can log on to Diddy.com for information on how to get on No Way Out 2 in Diddy’s worldwide “Got Beats” campaign.