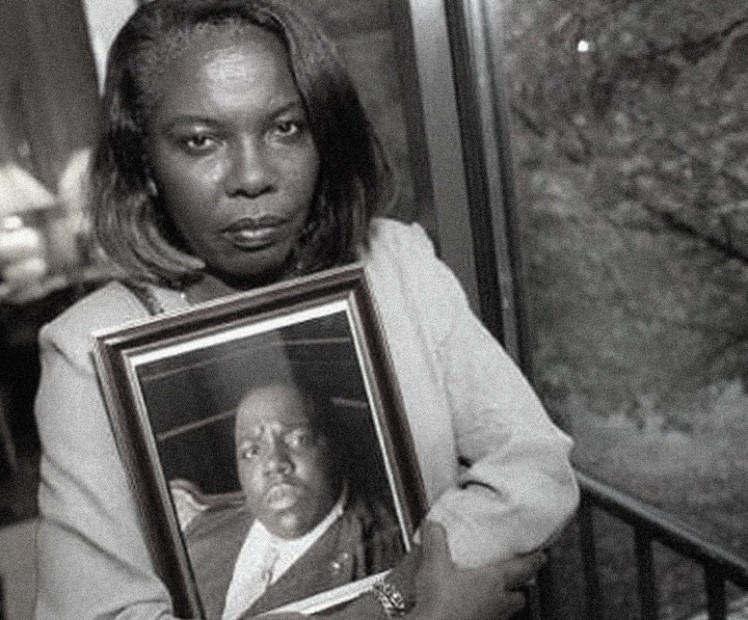 Voletta Wallace knows Puff Daddy and Suge Knight “had some responsibility” in the murder of her son, The Notorious B.I.G., according to retired LAPD detective Greg Kading.

Kading makes the claim during an interview with “Murder Master Music Show.” The former officer was also featured prominently in Murder Rap: Inside The Biggie & Tupac Murders, a film released earlier this month that names the killers of Biggie and Tupac.

During the “Murder Master Music Show” interview, Kading says that he went to Wallace’s house before the release of his 2011 book, Murder Rap: The Untold Story of the Biggie Smalls and Tupac Shakur Murder Investigations.

While on the visit, Kading says that he “sat down with her and explained to her what we had discovered in the police investigation. We sat there and it was a very emotional encounter,  because she was, I think, understanding clearly what had happened, and I think she was starting to see that other people were responsible than who she had previously believed based on the Russell Poole nonsense.”

In Murder Rap: Inside The Biggie & Tupac Murders, Kading explains why the investigative work of Poole, who was on the Biggie and Tupac cases before him, was not accurate.

Kading says that when he presented Wallace, who had believed Poole’s findings, with his information that she had a new perspective regarding the murder of her son.

“I think she knows that all of these guys,” Kading says during the Murder Master Music Show interview, “Puffy and Suge, all had some responsibility in the murder of her son.”