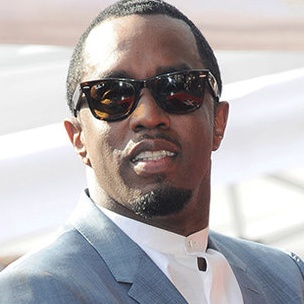 The ancestry of both Puff Daddy and LL Cool J revealed in PBS’ “Finding Your Roots.”

While appearing on Henry Louis Gates, Jr.’s “Finding Your Roots,” Puff Daddy discovered a number of intriguing facts about his ancestors. Unlike many African Americans in the early 1800’s, Puff’s fourth great-grandparents were free. According to Gates, this is likely because they resided in Maryland, a state where slavery was gradually becoming less profitable.

Additionally, Puff Daddy’s third great-grandfather, who was also free, was once jailed after he was accused of being a runaway slave. He was ultimately released, and would later go on to fight in the Civil War.

“It makes me feel kind of conflicted that my family was free and there was so many other families that weren’t…I can’t imagine what it must have felt like for him being locked up and to be innocent,” Puff Daddy said.

In addition to Puff Daddy, LL Cool J also appeared on “Finding Your Roots.” In his segment, the Queens rapper/actor met with newfound relatives and watched video of his great-uncle boxing.

“That was amazing. That was unbelievable. Thank you. I appreciate that,” LL Cool J said after watching video of his great-uncle.