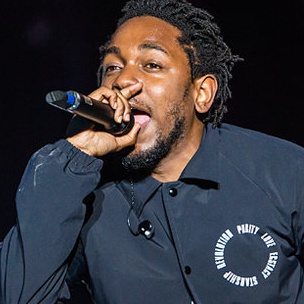 While speaking with Studio Wrap, Grammy Awards host LL Cool J offered a few details about the performances planned for the annual music awards show, which will air tomorrow (February 14).

“I think people are in for a spectacular show,” LL Cool J said. “Kendrick Lamar’s gonna do something very controversial. And that’s what art is about, right? It’s not about whether you agree or disagree. It’s about it stimulating conversation and provoking people to have conversations about society. And if that’s what you want your art to do as an artist, if that’s the lane you choose, you’re accomplishing something if people talk about what you’re doing. So, it’s gonna be amazing.”

In addition to speaking on the Grammys, LL revealed that he’s been in the studio working on new music with producer Jim Jonsin.

“Of course,” he said when asked about surprise performances. “But they wouldn’t be surprises if I tell you…I been thinking about a new record. I actually been in the studio with Jim Jonsin…It’s gonna be right. Me and Jim putting the work in.”

Video of LL Cool J speaking on Kendrick Lamar’s upcoming Grammy performance, can be found below.