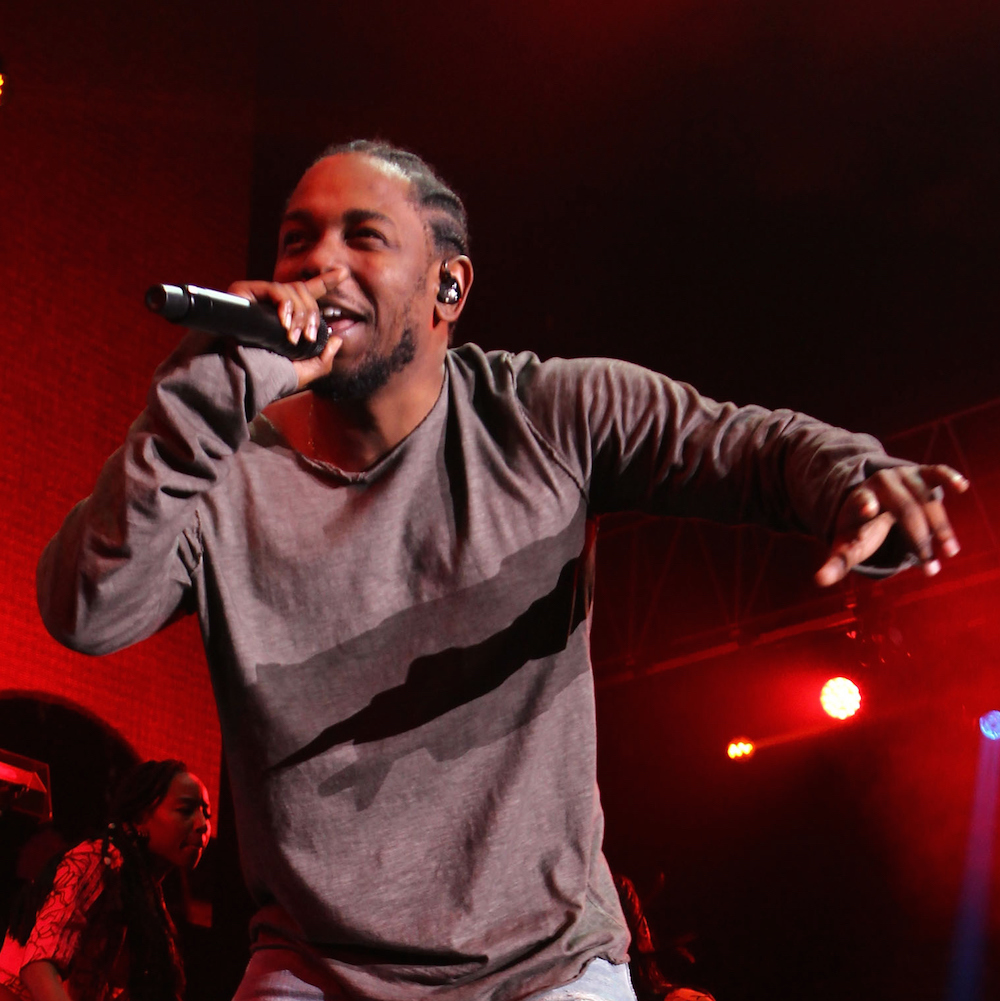 Kendrick Lamar & The Weeknd To Perform At 2016 Grammys

Kendrick Lamar and The Weeknd have been announced as the performers for the 2016 Grammy Awards ceremony set to be held February 15, Complex reports.

Joining the Compton, California rapper and Canadian singer with sets at the awards show are Adele and country group Little Big Town.

Lamar performed “m.A.A.d City” and a remix of “Radioactive” alongside Imagine Dragons at the 2014 Grammys.

Lamar leads the field with 11 nominations, including ones for Best Rap Song, Best Rap Album and Album of the Year.

LL Cool J was named to host the event for the fifth time.