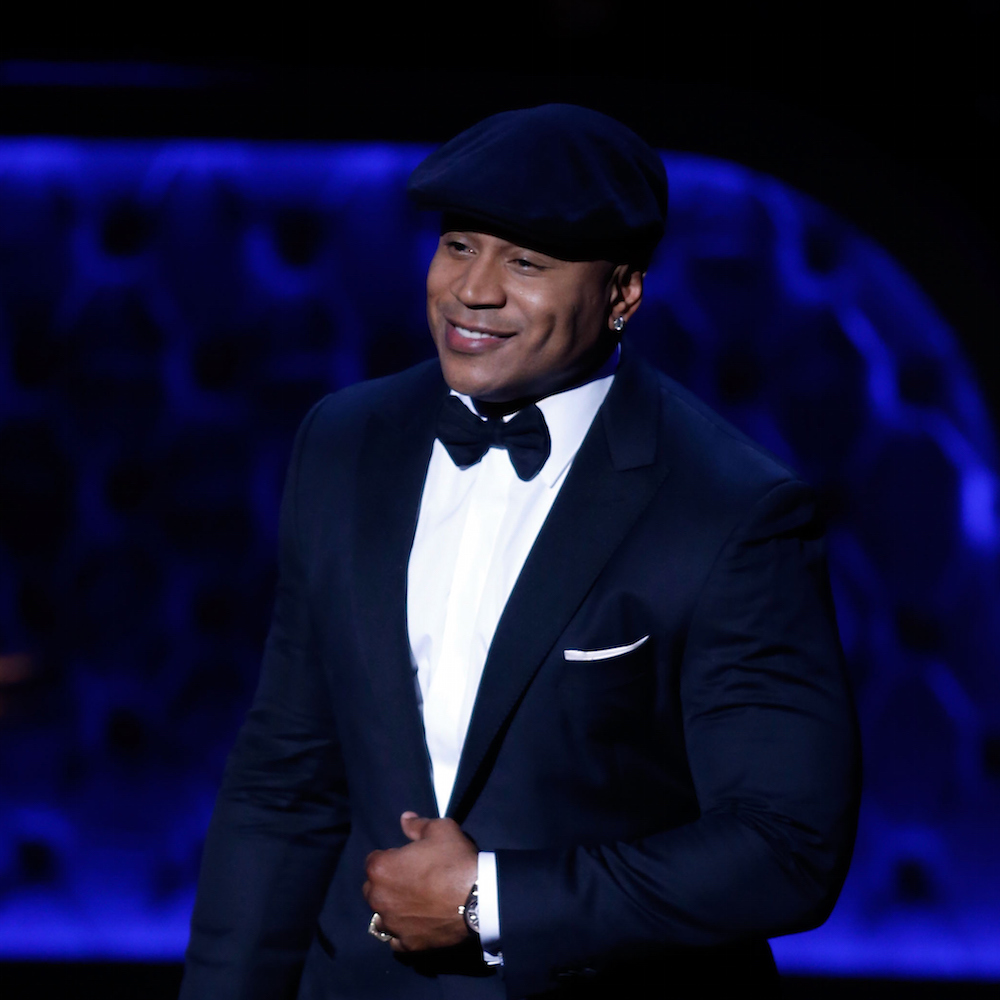 LL Cool J To Host The Grammys For Fifth Time

LL Cool J has been named the host of the 58th annual Grammy Awards. This will be his fifth consecutive year hosting the event, scheduled to air at 8 p.m. EST February 15, 2016 on CBS. The rapper has won two Grammy awards.

“The performances and moments that take place on the Grammy stage are awesome in so many ways for the audience and artists alike,” LL Cool J says via a press release. “I’m honored once again to host Music’s Biggest Night as we celebrate the talented music creators of today. It’s going to be an incredible night and I’m excited to share this experience with the world.”

“We are delighted to welcome back the very talented LL Cool J as our host for the 58th Grammys,” Neil Portnow, Recording Academy President and CEO, says. “His unique expertise, both as a Grammy-winning recording artist and accomplished actor, allows him to connect with both his musical peers and the fans at home, and his dynamic personality and charismatic energy set the perfect tone for our show.”

Kendrick Lamar leads the field this year with 11 nominations.