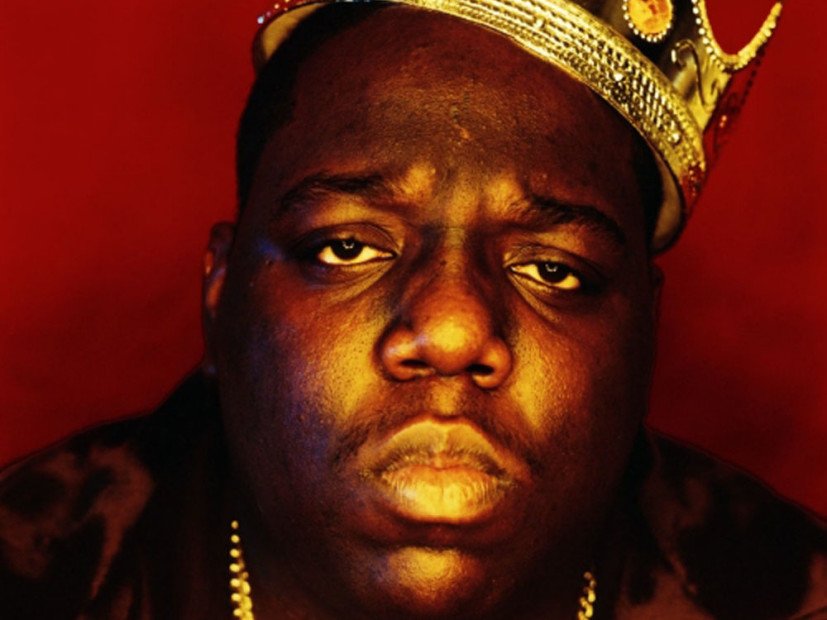 May 21 in Brooklyn, New York has been proclaimed as “Christopher ‘The Notorious B.I.G.‘ Wallace Day” in honor of the late-rap great.

“On his birthday, Brooklyn salutes one of our own, who has never been forgotten as long as his music plays,” says Adams. “His energy will remain and continue to inspire people throughout not only the borough of Brooklyn, but Biggie put Brooklyn on the map.”

His daughter recalled how much her father loved Brooklyn and says that he’d be proud.

“I know my dad really loved Brooklyn,” T’yanna says. “He loved where he was from. Brooklyn, Bed-Stuy, ‘Do or Die,’ that’s what he always said.”

Today marks what would be Biggie’s 44th birthday which will be celebrated tonight at the Barclays Center in his hometown as part of the Bad Boy Family Reunion Tour. He was murdered at the age of 24 on March 9, 1997, weeks before his sophomore album Life After Death was released. His murder remains unsolved to this day.

The circuit kicked off last night and saw guest appearances from Jay Z, Nas and Busta Rhymes among others.

Check out the full ceremony of Brooklyn Borough President Eric Adams declaring May 21 “Christopher ‘The Notorious B.I.G.‘ Wallace Day” below.