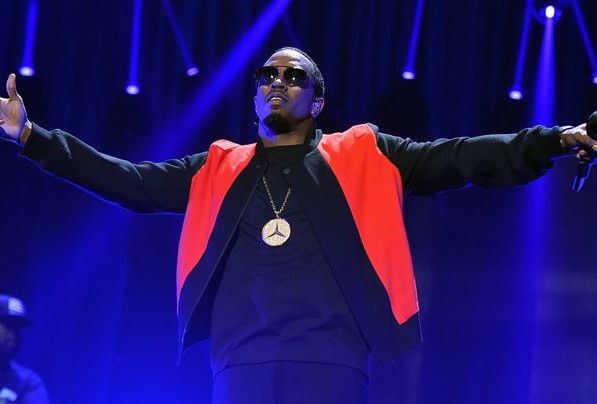 “The bad boy concert is for my dad’s bday but I got NOT ONE TICKET,” she tweeted. “Just wanna point that out.” She also tweeted that Puff doesn’t do anything to help her family, calling him lame.

T’yanna later deleted her tweets saying that she and Puffy had talked and cleared things up.

“I had already put tickets to the side for the family of course,” the Bad Boy head honcho says in his interview with Hot 97. “People were notified. They didn’t notify her. We don’t have no problem.”

“I called her and I let her know that I love her and I know that she doesn’t see me all the time,” Diddy adds. “I told her like, I know I can get out of pocket but I also told her as a man, if I ever had made you feel like that where I haven’t checked in on you, I apologize.”

Puff admits that he hadn’t spoken to T’yanna in two years however, after speaking to each other he says that he will do better keeping in contact with her moving forward.

The Bad Boy Reunion is scheduled to kick off May 20 at the Barclays Center in Brooklyn, NY. It is set to feature Puff Daddy, Jay Z, Lil’ Kim, Mary J. Blige, Faith Evans, Mase and plenty of special guests.

Puff Daddy‘s full interview at Hot97 is as follows: