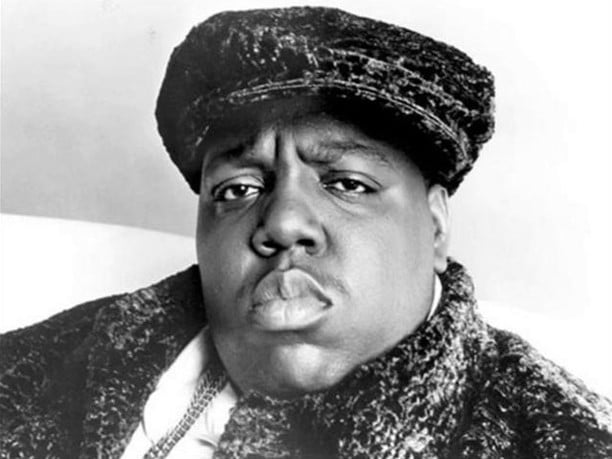 T’yanna Wallace took to Twitter to say that she spoke with Puff Daddy and cleared up what was a misunderstanding. Earlier today (April 6) she called out the Bad Boy Entertainment rapper for not offering her a ticket to the label’s reunion show, which is set to honor her late father, The Notorious B.I.G.

“Me & puff talked, a lot of things were cleared up & everything is LOVE!!” she writes. “So everybody can calm down….Honestly just happy things were addressed. That convo needed to happen fo real.”

T’yanna Wallace’s tweets saying she cleared the air with Puff Daddy are below:

Me & puff talked, a lot of things were cleared up & everything is LOVE!! ❤️ So everybody can calm down….

Puff Daddy is creating quite a buzz for the forthcoming Bad Boy Entertainment reunion show. The event, which is slated to be held May 20 at the Barclays Center in Brooklyn, New York is supposed to feature performances from many of the label’s artists and friends and a tribute to The Notorious B.I.G. on the eve of his forty-fourth birthday.

T’yanna Wallace took to Twitter today (April 6) to express her displeasure in how the concert is being handled and calls out Diddy for his public displays of affection for her father while not providing any support for his family.

“This bad boy concert is for my dad’s bday but I got NOT ONE TICKET. just wanna point that out,” she says in a series of Tweets. “Haven’t spoken to puff in years, I guess that’s why I didn’t get a ticket to the concert. Puff does nothing for my family. Tired of lying for his lame ass!”

She engages one user who questions her about how Puffy provides financially for her family. She expresses frustration that Diddy creates a public persona of indebtedness to her father.

“u right he doesn’t,” she responds. “Never said he did. But he lies & says he does. So tell him not to since he don’t owe us anything.”

“Ya mom’s said yall gettin royalties tho so why u mad son? When did he say he owed yall?” he says.

“please stop tweeting me,” she says. “U have no idea what ur talking about. Puff doesn’t control royalties! Dummy!”