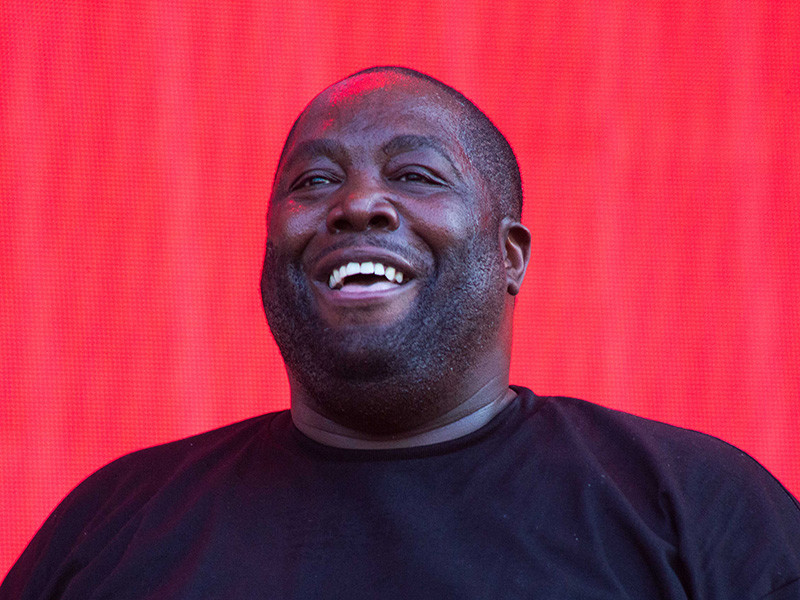 A comment made by Brother J of X Clan, which stemmed from Mary J. Blige’s bizarre singing interview clip with Hillary Clinton, has backfired.

In his caption to a photo of Mary J. Blige, Brother J appeared to take a jab at Killer Mike and his affiliation with Bernie Sanders, stating “let’s see if Bernie and Killa Mike will do an album together and build a school.”

The X Clan lyricist also called out Lil Wayne over what was likely his past comments on there being “no such thing as racism.”

“Chicken fingers and Politricks .. Wow .. That serenade was so coon,” Brother J wrote while addressing Mary J. Blige’s song for Hillary Clinton. “Fck singin Bruce Springsteen .. Being polite doesn’t work unless u Hv privilege attached.. Proven fact. Social influence is budgeted for sellouts .. Artists are lining up.. To be used and abused In the end.. So when all this is said and done .. let’s see if Bernie and Killa Mike will do an album together and build a school or if lil Wayne s amnesia is wearing down .. So he can remember racism destroyed his home town.. That Tom house must be plush”

“So one of my rap ‘heros’ (naw not really) did the most un man (Sucka Shit) like thing and ‘talked’ down on me behind my back like a child, when he cud have @’d me,” Killer Mike wrote in the caption to his now-deleted Instagram post. “Maybe it’s becuz I lit his ass up on a panel a few years ago. Maybe he knows I’m a PE fan (far better than X Clan as a group) sheeeeit maybe he is just a coward. At any rate, I loved u as a kid (naw not really) and I’m sad u feel this way (naw not really). I hope all that shit u rapped was true and if so where are the schools and or programs u build as I will promote them faithfully if you want. Ok I employ black people and own properties that house blacks umma get back to that like Garvey & Elijah. Umma let u get a back to talking down on me like old head preacher niggas do. Love and Respect always.”

Despite the brief war of words, Brother J and Killer Mike settled their differences in a matter of hours, likely making their spat one of the speediest feuds in Hip Hop.