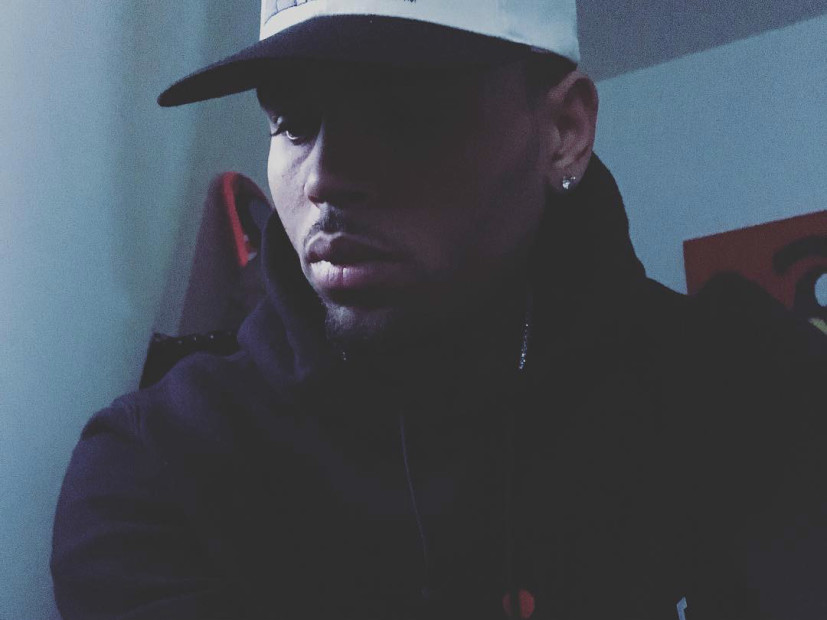 Chris Brown takes a moment to spread some positivity into the world by co-signing Vince Staples’ Prima Donna short film.

The singer shared a clip of the visual on Instagram with words of praise for the Long Beach rapper for keeping true artistry in the game. The Nabil-directed visual shows Staples through a montage of scenes from a hotel to a forest.

?. I love it when I see other artist push the envelope with their visuals. A lot of artist don't get the support from labels with this. NO MORE ARTIST DEVELOPMENT and no cares for their artists enough to invest in them. BEING AN ARTIST TODAY IS PROBABLY HARD AS FUCK FOr SOMEONE NOT ESTABLISHED because u have to do it yourself. MUCH RESPECT TO EVERY ARTIST AND THE ABILITY TO SHOWCASE THIER TALENT

The 23-year-old Staples is signed to Def Jam and released the Prima Donna EP this summer after the success of his Summertime ’06 album.

Breezy has been dropping music of his own amid his recent woes, with a woman claiming he pulled a gun on her at his house.

With Staples’ ability for raw storytelling and Breezy’s recent dramas, perhaps a collab is due?