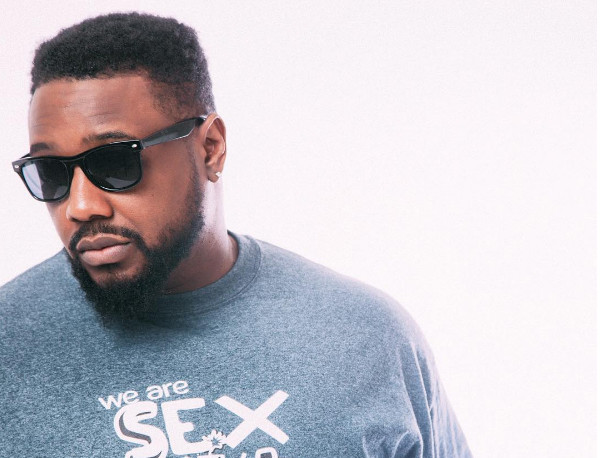 According to member Phonte Coleman, the Raleigh, North Carolina Hip Hop trio Little Brother could see a reunion in the near future. Originally comprised of Phonte, Rapper Big Pooh, and super-producer 9th Wonder, Little Brother formed in 2001, but despite their success, they disbanded in 2010 over tension in the group.

During a recent episode of the Hip Hop podcast “The Combat Jack Show,” Phonte touched on a variety of topics — from being a writer for VH1’s The Breaks to the perils of the music industry, but toward the end, Coleman hinted at the possibility of a Little Brother reunion, something that would undoubtedly ignite a firestorm of support.

“For a while, I was very reluctant for it, but this past year put it into perspective,” Coleman said about a reunion. The idea seemed to resonate with him even more after a recent show he saw in Minneapolis that featured Prince’s original band, The Revolution, back together again, although he admits it felt like something was missing, obviously referring to Prince, who passed away in March.

Coupled with the passing of A Tribe Called Quest’s Phife Dawg, it helped implant the idea of a reunion firmly in his mind. Life is too short, after all, and just like Tribe, Little Brother might not get another chance to reunite. However, in the interview, he said he isn’t exactly sure how it would work out, but he’d like to have some type of closure.

“There’s one thing to say that I have the option to not do this — I can either take it or leave it,” he said. “It’s another thing when that option no longer exists. So, it definitely made me think a lot about wanting — if nothing else — to just put a period at the end of the sentence, to end it properly.”

All three members of the group have stayed productive over the years. Rapper Big Pooh just released “Relax Yaself” in honor of Tribe, 9th Wonder has worked with a laundry list of MCs like Black Thought and Murs, while Phonte has fronted The Foreign Exchange for the past several years and is scheduled to drop his next solo project on September 30.